An increasing number of U.S. homeowners are refinancing as mortgage rates dip for a second consecutive week.

Applications to refinance a home increased 20% compared to a week earlier, according to the Mortgage Bankers Association's seasonally adjusted weekly index, which accounted for the July 4 holiday.

The number of mortgage applications increased about 16% compared to a week ago, according to data from the MBA.

However, "there may have been a delayed spillover of applications from the previous week, when rates also decreased but there was not much of response in terms of refinance applications," Kan added.

The latest uptick in applications, however, comes as mortgage rates fell for the second consecutive week, with the average 30-year fixed-rate mortgage falling to 3.09% from 3.15% – marking its lowest level since February, according to Kan.

These lower rates may be driving some homebuyers to close on their purchases, especially those who are first-time home buyers, Kan noted. 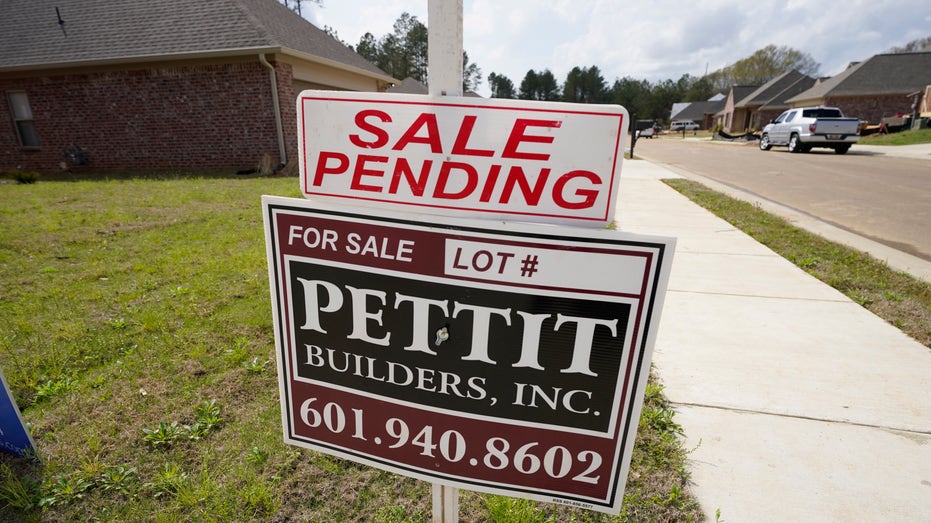 Still, both purchase and refinance applications are "down significantly" compared to a year ago and relative to a non-holiday week in 2020, according to MBA.

For instance, the number of applications to refinance a home is down 29% compared to the same week a year ago, according to the data.