Legislators slammed banks last week for the money they made from overdraft fees. It turns out, though, that overdraft revenue fell in 2020 for the first time in six years.

The reasons? With nowhere to go when COVID-19 hit, many people curbed their spending. Stimulus money helped them pad their bank accounts. And banks were also more lenient about waiving the fees.

Financial firms brought in an estimated $31.3 billion in consumer overdraft revenue in 2020, according to financial-data firm Moebs Services Inc., down nearly 10% from the year before. The number of overdraft transactions in 2020 fell to less than 1 billion after topping that mark for about two decades, Moebs found, and the median fee last year was $30.

The decline in overall fees is another example of how COVID-19 changed consumer finance in surprising ways. At the start of the pandemic, U.S. lenders feared a huge surge in delinquencies. But then the government stepped in with expanded unemployment benefits and stimulus checks, and many people were able to save money and pay off debt. Many banks also waived some overdraft fees, especially early in the pandemic.

Fees of all types are important to banks’ revenue, especially in a year when low interest rates crimped lending profitability and loan demand was low. More people could start racking up overdraft fees when government stimulus measures end.

Executives at big regional banks talked on recent earnings calls about the drop in service charges, which include overdraft fees, on deposit accounts. At U.S. Bancorp, for example, first-quarter charges fell 23% from the year before. At KeyCorp, KEY -0.19% they fell 13%. Banking executives said customers had been spending less, had higher deposit balances and benefited from government stimulus. 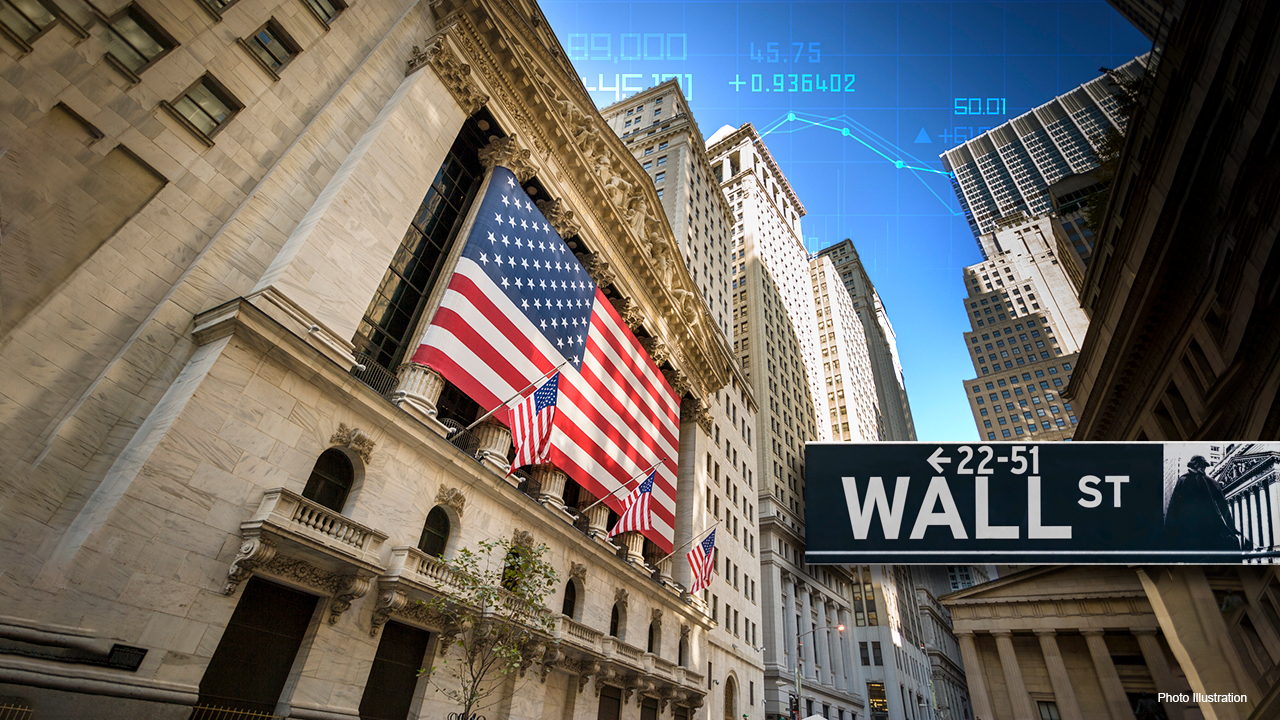 Vining Sparks director of bank advisory Marty Mosby argues what bank CEOs say in the Senate hearing could be ‘detrimental’ to shareholders.

Before the pandemic, Chris Tiefel of Toledo, Ohio, was overdrawing his checking account at Huntington Bancshares Inc. HBAN 0.32% at least once a month. When the pandemic hit, though, he saved money by spending less on eating out. He hasn’t had an overdraft fee since before the pandemic—and he has enjoyed another benefit, too. "I’ve lost 20-some-odd pounds and still losing," said Mr. Tiefel, who is 37 years old and works in IT.

At a Senate committee hearing Wednesday with U.S. bank chief executives, Sen. Elizabeth Warren (D., Mass.) criticized JPMorgan Chase JPM -0.07% & Co. for collecting nearly $1.5 billion in overdraft fees in 2020. "You and your colleagues come in today to talk about how you stepped up and took care of customers during a pandemic, and it’s a bunch of baloney," Ms. Warren said. CEO Jamie Dimon replied that JPMorgan waived fees upon request for customers who were under stress because of COVID-19.

Some banks are introducing products and features that are more lenient on overdrafts. PNC Financial Services Group Inc. PNC 0.29% said in April that it is launching "Low Cash Mode," which will give virtual-wallet customers at least a day to take care of any overdrafts before they are charged a fee. PNC said it tested the program with almost 20,000 customers and that the group saw a more than 60% decline in overdraft fees.

Fifth Third Bancorp FITB -0.17% has launched Fifth Third Momentum Banking in some locations, which will give customers more time to make a deposit to avoid an overdraft fee. 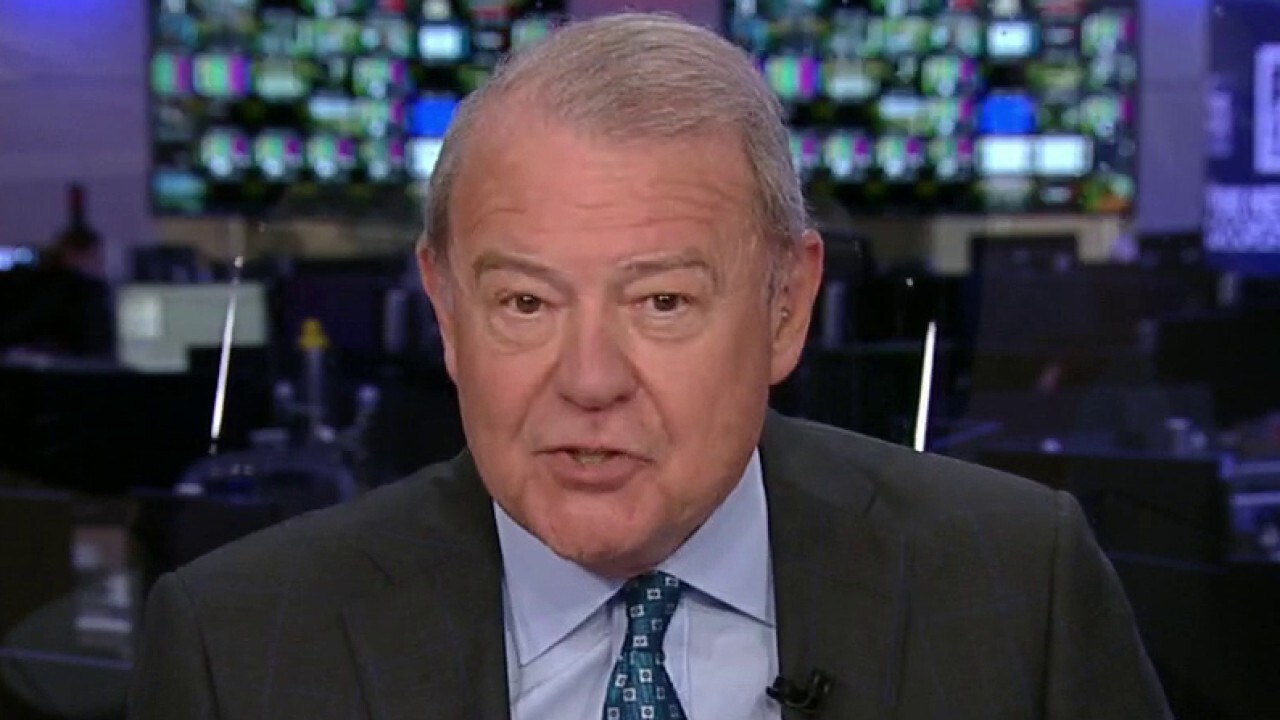 Stuart Varney: The left wants banks to get in line with their social revolution

Aaron Klein, a senior fellow in economic studies at the Brookings Institution, said he thinks overdraft revenue will increase once again as stimulus checks run out and banks are less willing to waive the fees. But he said he was "hopeful that some banks are moving away from the product and structuring accounts to treat their consumers more fairly."

To read more from The Wall Street Journal, click here.

U.S. Existing Home Sales Extend Pullback In May But Drop Less Than Expected