FRANKFURT, Germany — The European economy contracted 0.6% in the first three months of the year as slow vaccine rollouts and extended lockdowns delayed a hoped-for recovery.

The contraction in the 19 countries that use the euro currency compares to a robust rebound underway in the United States. Growth figures announced Thursday showed the U.S. grew 1.6% during the first quarter, with business supported by strong consumer demand. On an annualized basis, the U.S. grew 6.4%. 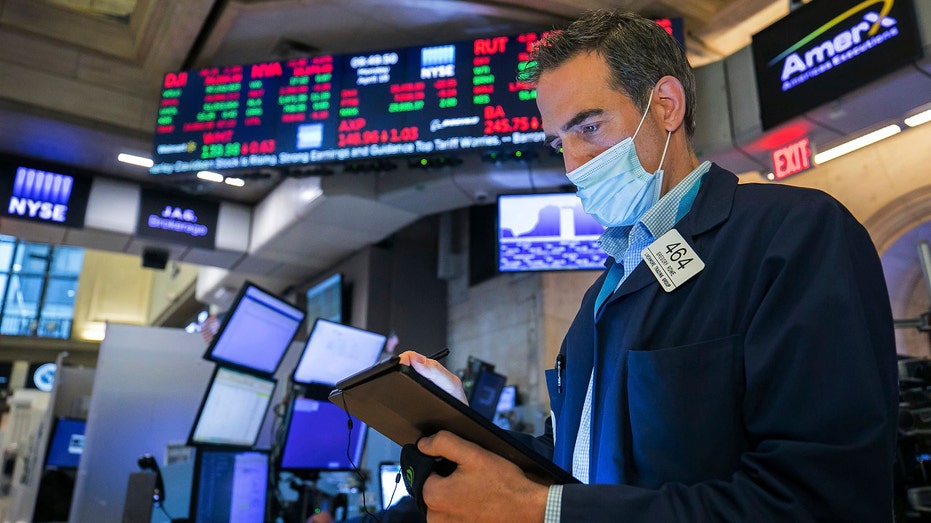 The European economy contracted 0.6% in the first three months of the year as slow vaccine rollouts and extended lockdowns delayed a hoped-for recovery.

One factor in Europe is a slow vaccine rollout and prolonged lockdowns. Another is less government support for the economy. U.S. President Joe Biden's $1.9 billion relief package, coupled with spending from earlier support efforts, will mean additional cash support of about 11-12% of annual economic output for this year, according to economists at UniCredit bank. By contrast, the European fiscal stimulus amounts to about 6% of gross domestic product.

Free credit reports have been extended; here’s why it’s important to check yours regularly