Tennis Australia has partnered with Decentraland to host the Australian Open (AO), which will be the first official tennis grand slam in the Metaverse.

A virtual recreation of key areas in Melbourne Park, including the Rod Laver Arena and Grand Slam Park, will be open for the duration of the Australian Open tournament, which will run for a fortnight beginning on Jan. 17.

The event will include exclusive content for virtual visitors, including behind-the-scenes footage from over 300 cameras around Melbourne Park, including the exclusive player arrivals area and the practice village. 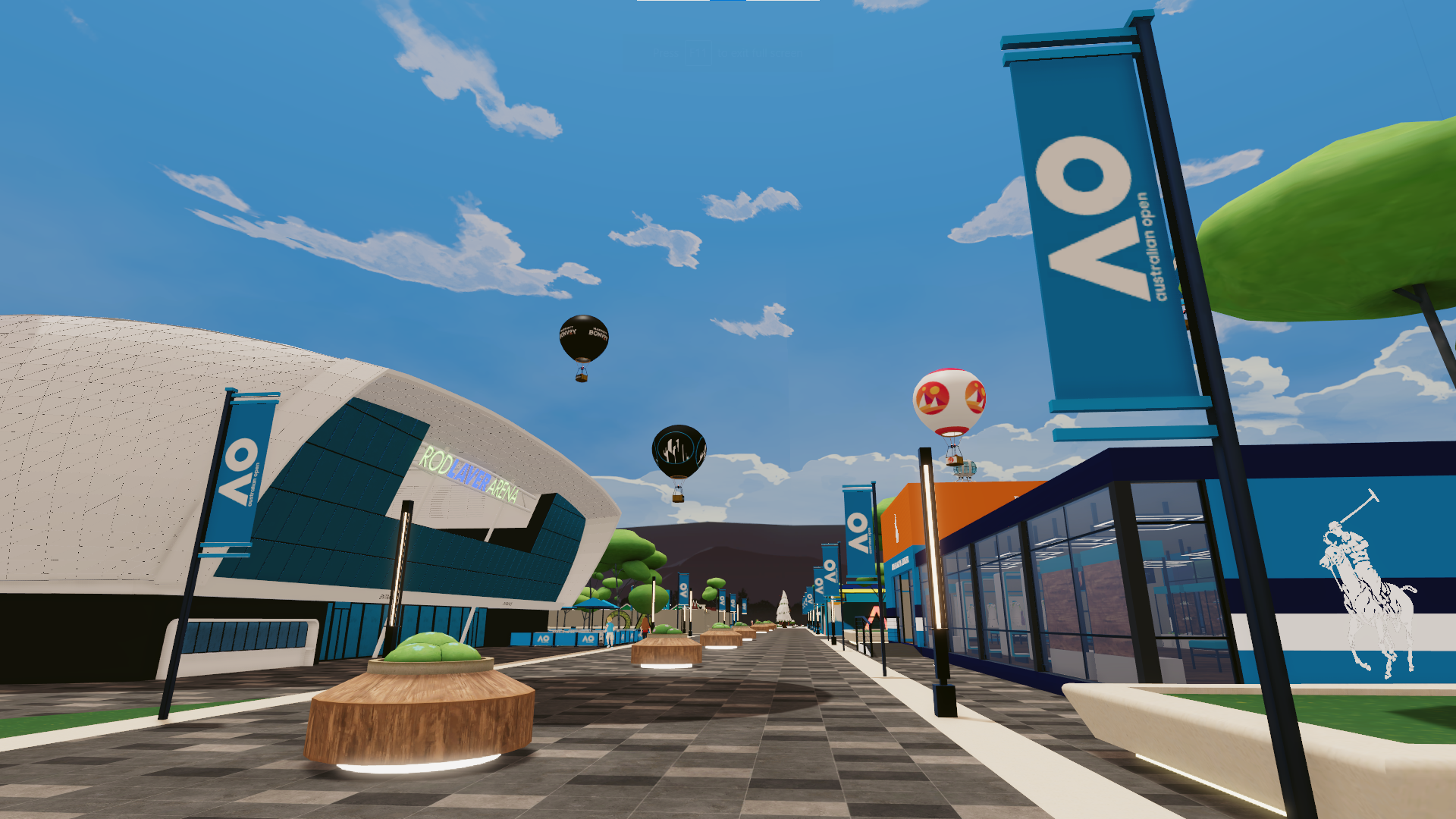 As well as broadcasting live footage and AO radio, it will also feature archival footage from tennis matches dating back to the 70s and virtual meet-ups with tennis players including Mark Philippoussis, with other players yet to be confirmed.

Tennis Australia NFT & Metaverse Project Manager Ridley Plummer said in a virtual welcome address on Decentraland that he hopes for the AO to become the “world’s most accessible and inclusive sports and entertainment event.”

“With the unique challenges fans have faced getting to Melbourne, we’ve fast-tracked our launch into the Metaverse,” he said.

“Taking the AO into the Metaverse is an important step to provide truly global access to our great event.” 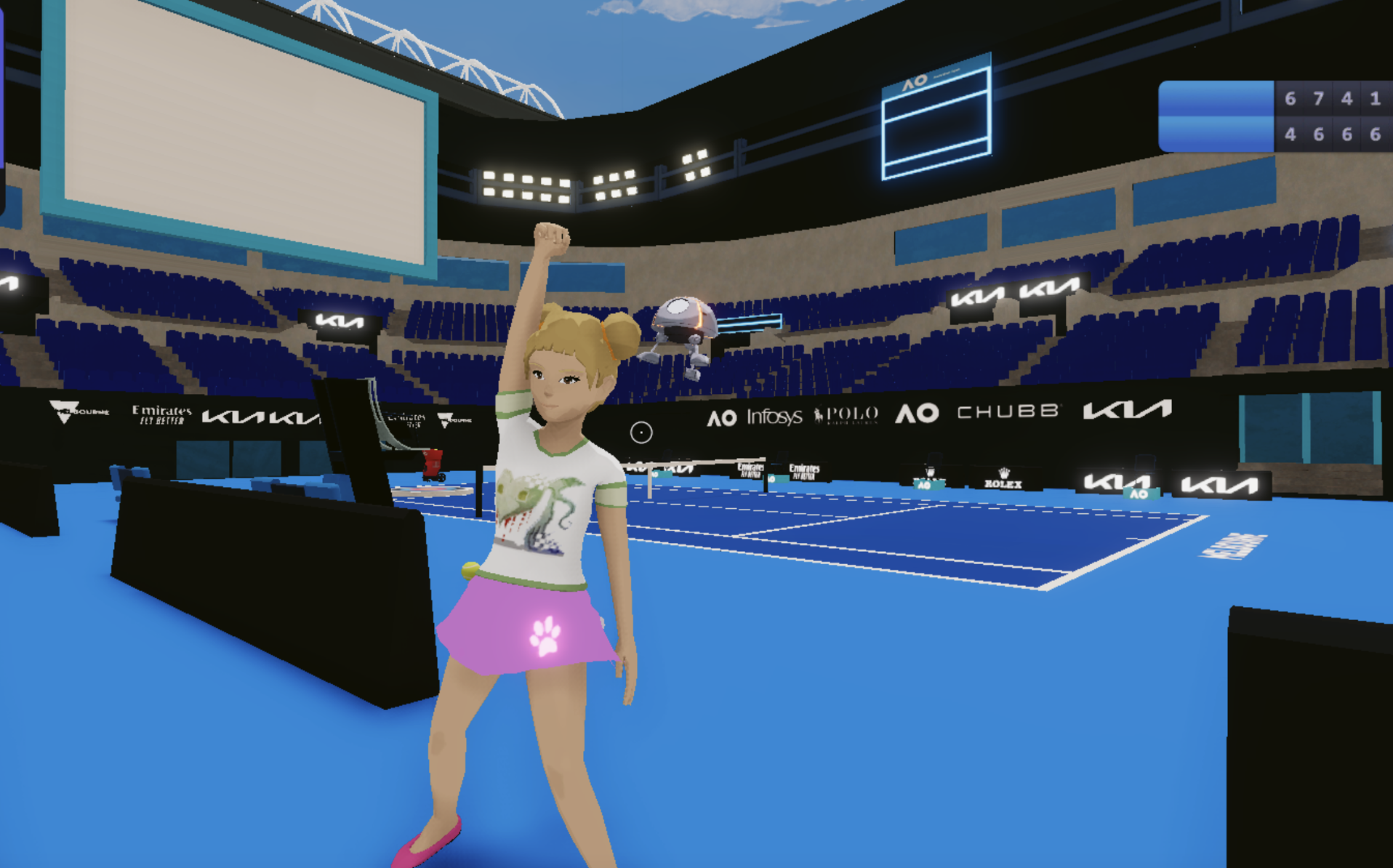 This is especially pertinent given travel restrictions due to the COVID-19 pandemic, making it very difficult for many fans to reach Melbourne to view the event in real life. The 2021 AO faced a range of challenges, including a historically low number of on-site spectators and lockdown restrictions.

Despite the timely introduction of the partnership given the pandemic, Plummer says that the AO plans to continue to collaborate with Decentraland in the future. “We’re in it for the long term,” he said.

“The Metaverse is not going anywhere, and as a company, we’re invested in continuing to grow our online presence and push the boundaries of innovation.” 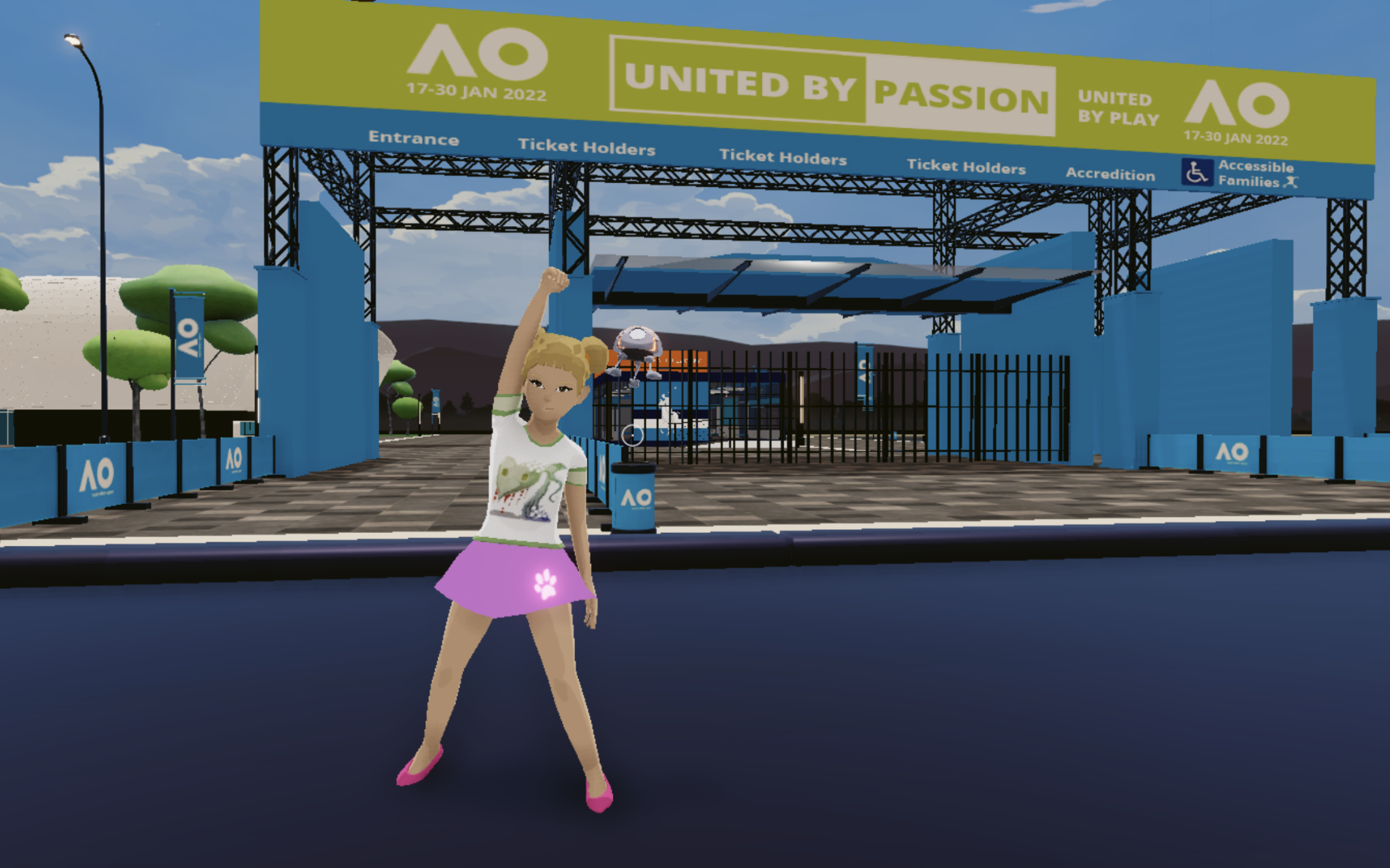 He also added that Tennis Australia is exploring the possibility of a year-round property in the Metaverse.

Meanwhile, on Jan. 17, the AO also announced it would be teaming up with NFT platform Sweet to release six NFT collections commemorating the last five decades of the AO.

The collections will be released intermittently between Jan. 17 and 27 to coincide with the tournament. 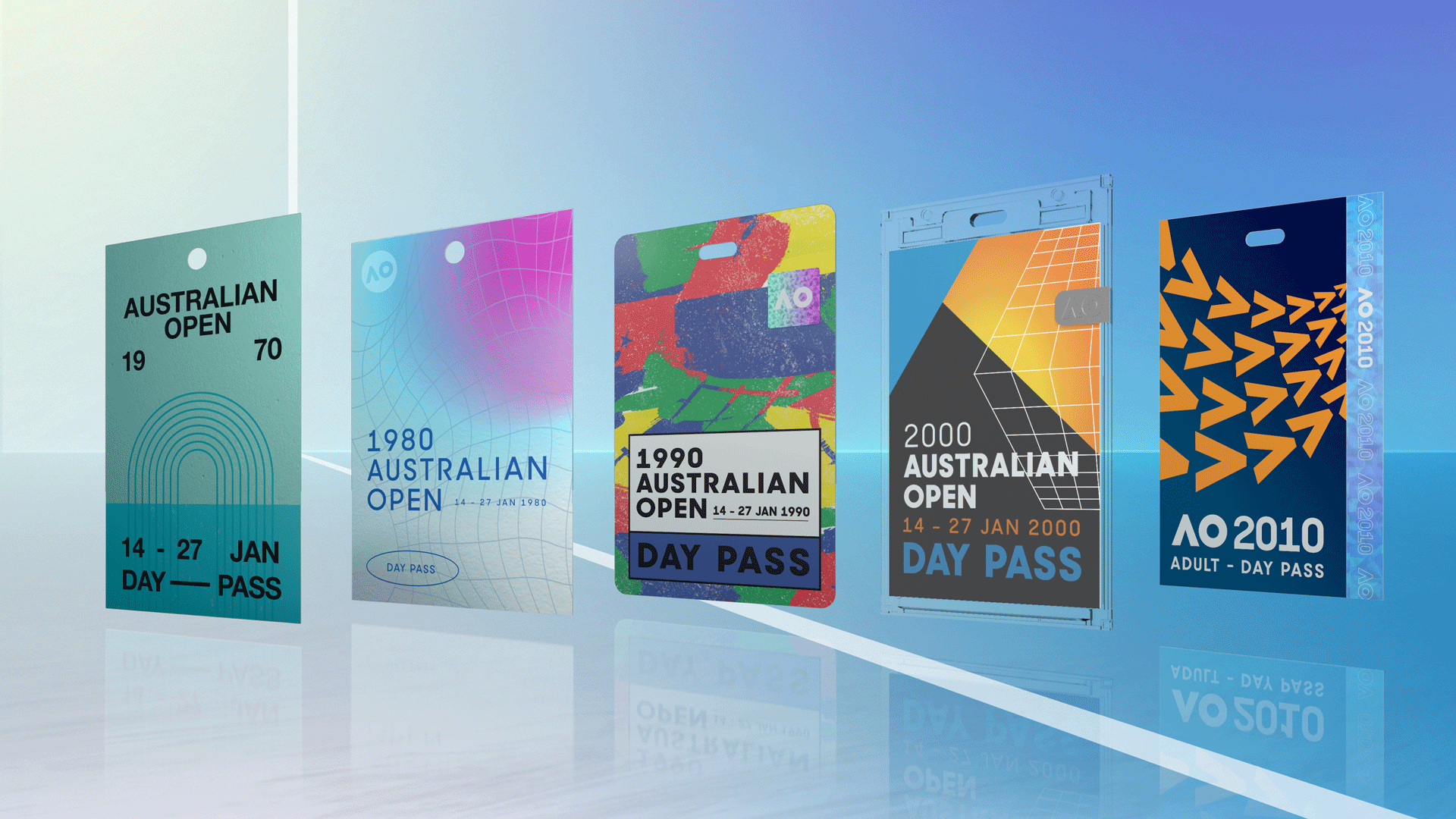 Tom Mizzone, CEO of Sweet said that the NFT release demonstrates a “truly new level of access” for fans to get a glimpse into the world of their idols.

“We love this idea of turning IP into digital memorabilia and tying that memorabilia back to an experience,” he added.

“The idea that the AO designed an umpire chair that had never been seen before and now tennis fans can own and display that umpire chair as an NFT is just amazing.”

Separately, the AO launched a collection of 6,776 algorithmically created “Art Ball” NFTs on Opensea on Jan 12.

This isn’t the Open’s first rodeo in the Metaverse. In 2020, the AO hosted the Fortnite Summer Smash, an esports event with a $100,000 prize pool.

Tennis Australia has leased the virtual land from Vegas City, a company that owns large areas of the metaverse.

The AO has already had its share of drama, with an Australian court dismissing Serbian tennis star Novak Djokovic’s appeal against a deportation order.

Djokovic is a vocal critic of the COVID-19 vaccination and claims he was given an exemption from the Australian government to enter the country despite being unvaccinated.