In a way, the last several weeks have seemed like all of the crypto community’s dreams are coming true. After months of doom and gloom, the price of Bitcoin has steadily risen to roughly $8000; companies like Facebook, Starbucks, Nike, and Jaguar Land Rover have all announced their involvement with crypto and blockchain within the last six months.

If a Bitcoin enthusiast would have fallen asleep in early November 2017 and woken up just now, things would seem as if they were just following their “natural” trajectory.

But for those of us that have been awake and paying attention over the last year, the unexpected comeback of crypto prices and the wave of crypto adoption that has accompanied of it seem almost miraculous.

And the positive shift in the cryptosphere also certainly begs the question–why?

Why now? Why, after a year of crashes, hacks, and general misery, is the corporate crypto renaissance happening at this moment in time? And what’s more–how long will this last? Will we see another bubble (and another burst)? 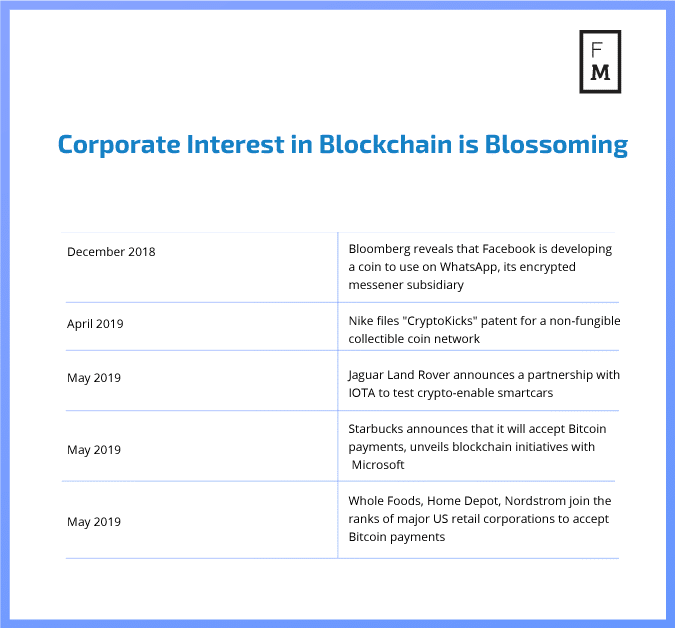 Or is something different this time? Does the blossoming of corporate interest in blockchain and crypto signal a change in the crypto ecosystem?

Regarding the Price of Bitcoin…

It could be argued that something is different this time–people who may be buying Bitcoin now that the price is back up are probably already aware of the massive price crash that took place at the beginning of 2018. Therefore, it could be argued that Bitcoin investors are a little more streetwise than the individuals who may have invested in Bitcoin in 2017.

However, investors still may be susceptible to the countless pundits and prophets who claim–by algorithm or by divine appointment–to know where the price of Bitcoin is heading.

Some of these price-predictors may really have the secret formula for Bitcoin price prediction. But the truth is that because the network changes so quickly (in terms of participants and usage), the factors that influence the network are also constantly in flux.

“You could probably ask ten experts and get ten different answers regarding its future,” said David Bakke, contributor at Money Crashers, in an email to Finance Magnates. “As a matter of fact, a cursory Internet search will show some folks who think it will be at $500,000 by the end of this decade to others who think it could fall to as low as $100.” 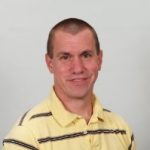 And the fact that the adoption of cryptocurrency and blockchain seems to have spread so far into the mainstream could mean that Bitcoin and other cryptocurrencies won’t behave like they have in the past–and the hyper-fast “to the moon”/price crash cycle could be a thing of the past.

“It seems as though the bubble/pop roller coaster it has seen in the past may not carry forward,” Bakke continued. “You could very well see some ups and downs, just not as volatile.”

Corporate Interest in Blockchain is Blossoming

And indeed, positive performance in Bitcoin does seem to send some subliminal message that adopting crypto and blockchain is a profitable endeavor for a company to undertake.

Regardless of the reason, however, a global survey on blockchain that was recently published by Deloitte showed that corporate interest in blockchain seems to be growing.

According to the survey, eighty-three percent of the 2019 blockchain-savvy survey respondents cite that their organizations see compelling use cases for blockchain; 53 percent reported that blockchain technology has become a critical priority for their organization this year (a 10 percentage point increase over last year.)

Additionally, forty percent are willing to invest $5 million or more in new blockchain initiatives over the next year.

Besides the possible influence of upward price movement in crypto assets, why are these companies heading into blockchain territory now?

“The move of major companies into this space is driven by two vectors – scalability and viability,” said Stan Stalnaker, Founding Director of Hub Culture, to Finance Magnates. “On the scalability side, recent improvements in processing speeds and volume management mean that blockchains are ready for prime time, where the underlying technology can handle the volume and scale of transactions needed to be useful for larger companies.” 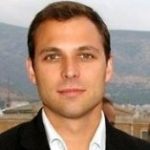 And while the “The technologies have been tested and piloted for the last two years, either by companies themselves or by observance in the market, so as that process continues, companies are finding use cases that apply to their specific business, especially with private chains that do not require the same level of decentralisation.”

“On the viability side, solving the scalability issues has made it possible for companies to see viable cost savings in deploying a project, especially with regard to perceived benefits that come from the historical and transactional certainties blockchains provide. One of the major touch points for viability is cost savings – so Facebook and Starbucks can see a future of lower cost payments while Jaguar and Nike can see benefits from certainty by tracking supply chains in new, more complete ways.”

Blockchain Has Become More Than Just a Buzzword

Indeed, it seems that “blockchain” and “crypto” aren’t just buzzwords anymore–companies are no longer simply tacking the words onto their titles, but are actually employing the technology in a meaningful way.

And for good reason. “At the moment the major benefits for companies adopting use of crypto comes down to identity, transparency and certainty,” said Stalnaker. “A blockchain can be much more than a digital asset or cryptocurrency, and can help a company manage its digital footprint in new ways.”

Part of this has to do with creating more secure financial systems–for example, “blockchains enable the creation of digital identities mapped to physical assets, with a secure component that prevents counterfeiting. This is a huge development for companies that wish to archive, trade, or manage their physical inventories via digital methods.”

These financial systems can also be more easily audited: “on transparency, the resolute nature of blockchain data makes it easier to share information while maintaining some levels of privacy – perfect for collaboration with suppliers, clients or shareholders.”

“Together, it all comes down to efficiency – blockchains and crypto help make business processes more efficient.”

Companies Who Issue Their Own Cryptos May Have Much to Gain

Companies who create and employ their own cryptocurrencies may also benefit from the creation of a stronger internal financial ecosystem, “If a company establishes its cryptocurrency a popular medium of exchange, they can sell it indefinitely as long as there is demand. Their cost for issuing it is near zero,” said Jeff Stollman, Principal Consultant at Rocky Mountain Technical Marketing, to Finance Magnates. 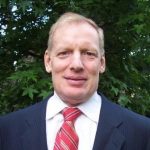 And profitability doesn’t have to have any real association with volatility (or the legal headache that comes with issuing tokens that qualify as securities)–”if [a company issues] a stablecoin, they can still reap huge profits which backing the currency 1:1 with the assets to which it is tied.”

“If I issue 10 million [X]-coins at $1 each, I can then put that money in the bank and earn interest on it every day without reducing my ability to offer 11:1 collateral based on my bank holdings. The more coins I mint, the more interest I have. I could earn even bigger returns…by taking part of my collateral and investing it something that pays more interest.”

Of course, the key to profiting off of creating a native stablecoin is to get people to actually use it–which is not as impossible as it may seem, given that the right incentives are in place. For example, many crypto exchanges encourage their users to pay trading fees with their native currencies by offering a discount–if Starbucks did the same with a native currency of its own, that currently could be widely used.

Then, eventually, “if their currencies become popular they can become a dominant conduit for products — not just their own — the same way that Amazon has done,” Stollman explained. “They can just keep minting it and selling it for cash to buyers who use it to purchase products of all kinds. Other vendors will be obliged to accept the currency because its popularity in the same way that vendors accept credit cards (and pay a fee to accept them).”

It will probably still be several years yet before usage of blockchain and crypto become an everyday part of life for most people, but the world is certainly closer than it has ever been before.

Malta has closed off its ports to sea migrants, and is keeping them quarantined off its coast on chartered cruise boats. More than 400 migrants...

Russian warplanes hit Hama for the first time since a truce brought relative calm to the region in March. Russian air raids have targeted Syria's...

45 mins ago
We and our partners use cookies on this site to improve our service, perform analytics, personalize advertising, measure advertising performance, and remember website preferences.Ok