With New Zealand Exchange Cryptopia in the midst of a liquidation process, hackers seem to consider it an easy victim. Despite it being under the supervision of Grant Thornton liquidators, criminals have stolen over $40,000.

The funds went missing from a single wallet belonging to a US-based blockchain startup Stakenet. An unknown party has moved the funds in their native XSN cryptocurrency. After the discovery, the startup managers addressed the liquidators to clarify the situation. If it turns out that Grant Thornton failed to observe security, the case might cause lots of fuss in the community.

The thing is that the liquidation process has started back in 2019. During all that time, Cryptopia users have been waiting for their funds back as they were frozen until the completion of all procedures. If some of the dormant wallets were attacked, it might put other funds in danger as well. Up until now, Grant Thornton didn’t reveal any information on the investigation results. 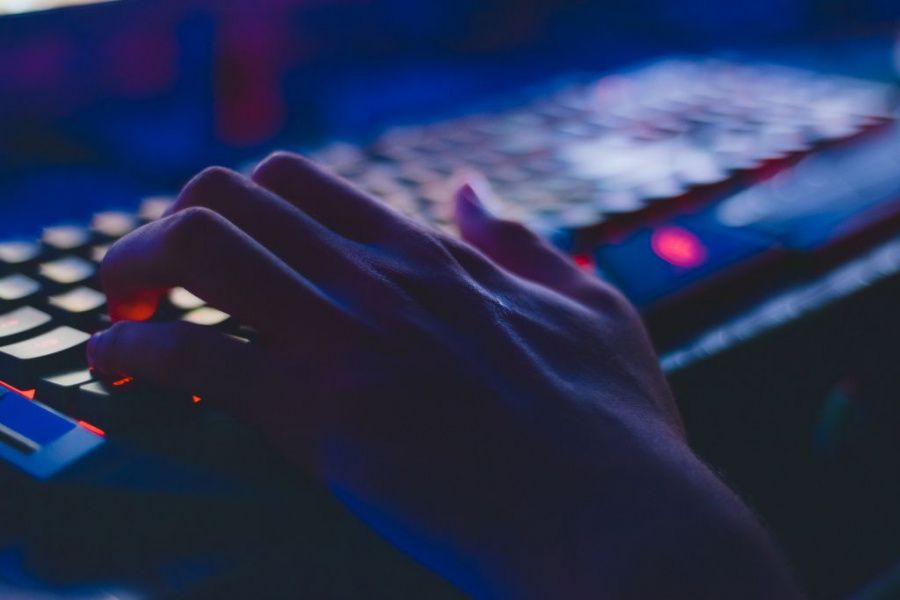 The story goes on

CoinIdol, a world blockchain news outlet, reported the two subsequent hacks of the Cryptopia exchange in January 2019, resulting in a total loss of $24 million. The exchange tried to re-open its operation, but the attempt failed.

The investigation lasted until May 2019, when the SDNY Bankruptcy Court recognized the company as bankrupt and assigned Grant Thornton as liquidators. Since that time. the exchange users have been waiting to get their funds back.

As the liquidator delayed the return of funds, in April 2020, the High Court in Christchurch ruled that the money should be returned to the users as they didn’t actually belong to Cryptopia. The exchange was only providing storage services.

Despite the police investigating the case ever since it happened, the personalities of the hackers were not identified. There were suspicions about the involvement of the infamous North Korean Lazarus group. However, no proof was detected.

Currently, it is not clear whether this new attack was performed by the same hackers that were involved in the first attack on the exchange in 2019.

Survey: Most Bitcoin Investors Know Zilch About the Currency