Like other top cryptocurrencies by market cap, it is worth taking a look at EOS price forecasts and what the virtual asset has achieved so far. EOS is the eighth largest crypto asset by market valuation.

The cryptocurrency was launched by Block.one and its year-long crowdsale lasted between June 26, 2017, to June 1, 2018. In the history of ICOs, it became the fourth largest after raising $4 billion during the crowdsale.

EOS Declines Contrary to Leaps in Other Crypto Assets

What’s even more remarkable is that while most crypto assets were gathering momentum in months before December 2017, EOS had done otherwise. For instance, EOS mostly traded at $1 for three months between July and September 2017. Throughout most of September and October 2017, it devalued and sold for less than a dollar.

On the other hand, dApps running on the EOS blockchain are contending with that of Ethereum which was undisputed.

Eospark.com also shows that about 3.2 million transactions have occurred on the EOS network, and there are over a thousand accounts and 4,230 tokens running on its blockchain.

The crypto community is also predicting how EOS will be priced by the end of 2019 and 2020. For instance, MaxDapp, in a YouTube video published on April 30, 2019, opined that EOS would hit $10 this year.

In the same vein, Ivan on Tech in a Livestream on May 30, 2019, remarked EOS’s listing on Coinbase, its global adoption and other news emerging from Block.one can help to spike the asset’s price. Crypto Tim, another YouTuber in January 2019 revealed that he had converted all the Ethereum in his portfolio to EOS and he is betting hard on the asset. 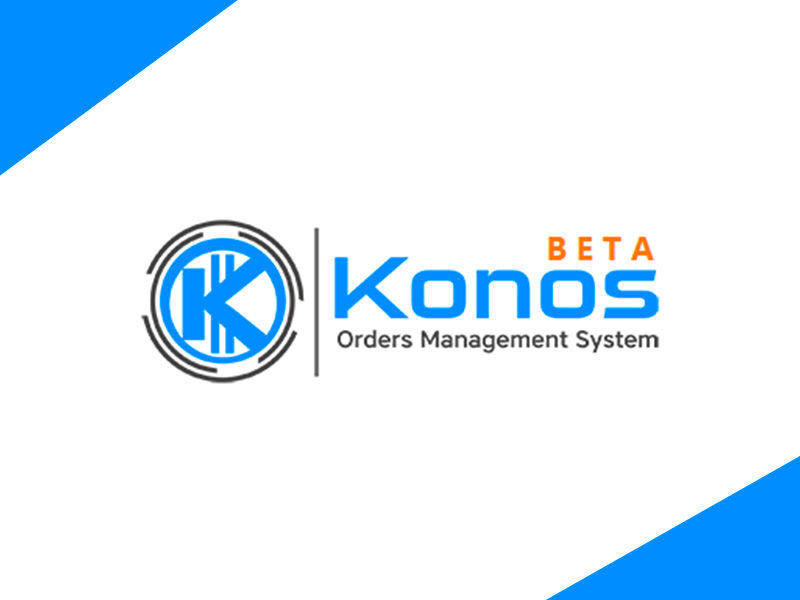 How Not to Lose Your Coins in 2020: Alternative Recovery Methods

Wildcards Purports to Save Endangered Species With Technical First For Ethereum

APA Agency Signs Agreement With The WGA
We and our partners use cookies on this site to improve our service, perform analytics, personalize advertising, measure advertising performance, and remember website preferences.Ok