What if I told you that Satoshi Nakamoto wrote a dissertation with the title, “Gnarled roots of a creation mythos,” and intentionally named the first Bitcoin block “Genesis” to mark the creation of Bitcoin?

Both of it were reason enough for Joel Dalais from the Metanet ICU and myself to discuss it with Dr. Craig Wright.

Doctorate in theology, which influenced the creation of Bitcoin?

Dr. Wright’s dissertation titled “Gnarled roots of a creation mythos” was his doctorate in theology in which he examined the shared mythological origin between different religions. Especially the Greco-Roman conceptualization of Pandora and how it overlapped with the Middle Eastern, Judeo-Christian Eve legend was part of his dissertation.

In the video, one can witness Dr. Wright’s vast knowledge on this topic, as he also compared the Prometheus story with the biblical Job story:

“Prometheus rejected the absolute God. It really is the first story of rejecting and saying no. And not only to the government, but even to God. Prometheus said no to Zeus and was willing to basically be tied down in Tartaros—in hell—to daily have his liver ripped out by an eagle (…). And Job of course is tested and argues: ‘But I’m righteous. Why are you doing this?’ There are different versions of questioning God,” Dr. Wright said.

In his dissertation, another object of the academic investigation was how the oral stories and written stories have changed over time. Now this is interesting, because if we look at how Bitcoin works, we see that it is kind of an evolution from scriptural tradition (written down) to something we might call digital-but-publicly-recorded tradition.

While most of the oral traditions in history have not been passed on over time, many but not all scriptural traditions have survived until today. However, even scriptural evidence did not remain unaltered, as can be seen with—for example—different translations of the bible that vary from each other. This is where Bitcoin comes into play.

Imagine scriptures being recorded publicly—no variations, no unknowns, or at least those would be recorded for everyone to see. So we are going into a world where we have everything recorded “for eternity.” We discussed this with Dr. Wright in the video linked above.

“In the future, it will be a scenario where there will be so much information that we will have to have data archeologists,” Dr. Wright said.

Data archeologists—nice one. It doesn’t mean that oral tradition is primitive or outdated though.

“Socrates wouldn’t write down anything, because he believed that in writing we lose the ability to really understand at a deeper level,” Dr. Wright said.

Bitcoin as a tool to bring order to chaos?

The Bible begins with God bringing order to chaos. It is said that:

In the beginning God created the heaven and the earth.

And God said, Let there be light: and there was light.

So in the biblical concept, we moved from “without from, and void” to “Let there be light,” which is bringing order to chaos in a way.

Now look at what Bitcoin does to our world. We have so much data right now, but there is no order in it with all these data silos in different places. Bitcoin could be described as bringing light to this data darkness. What Bitcoin SV really is about—from chaos to order?

Say whatever you want about Dr. Craig Wright, but this video proves he is way more than a Bitcoin savant. Bitcoin is not just about Bitcoin—that is why I wrote Nobody is attacking Craig Wright and Stewardship in Bitcoin.

What his adversaries in this world seem to really hate about him is his wide education on the one hand, and his moral background rooted in Christianity on the other hand – as can be seen in this video:

Look at any Bitcoin SV block explorer—live transactions. We are ordering stuff. We are decreasing chaos. 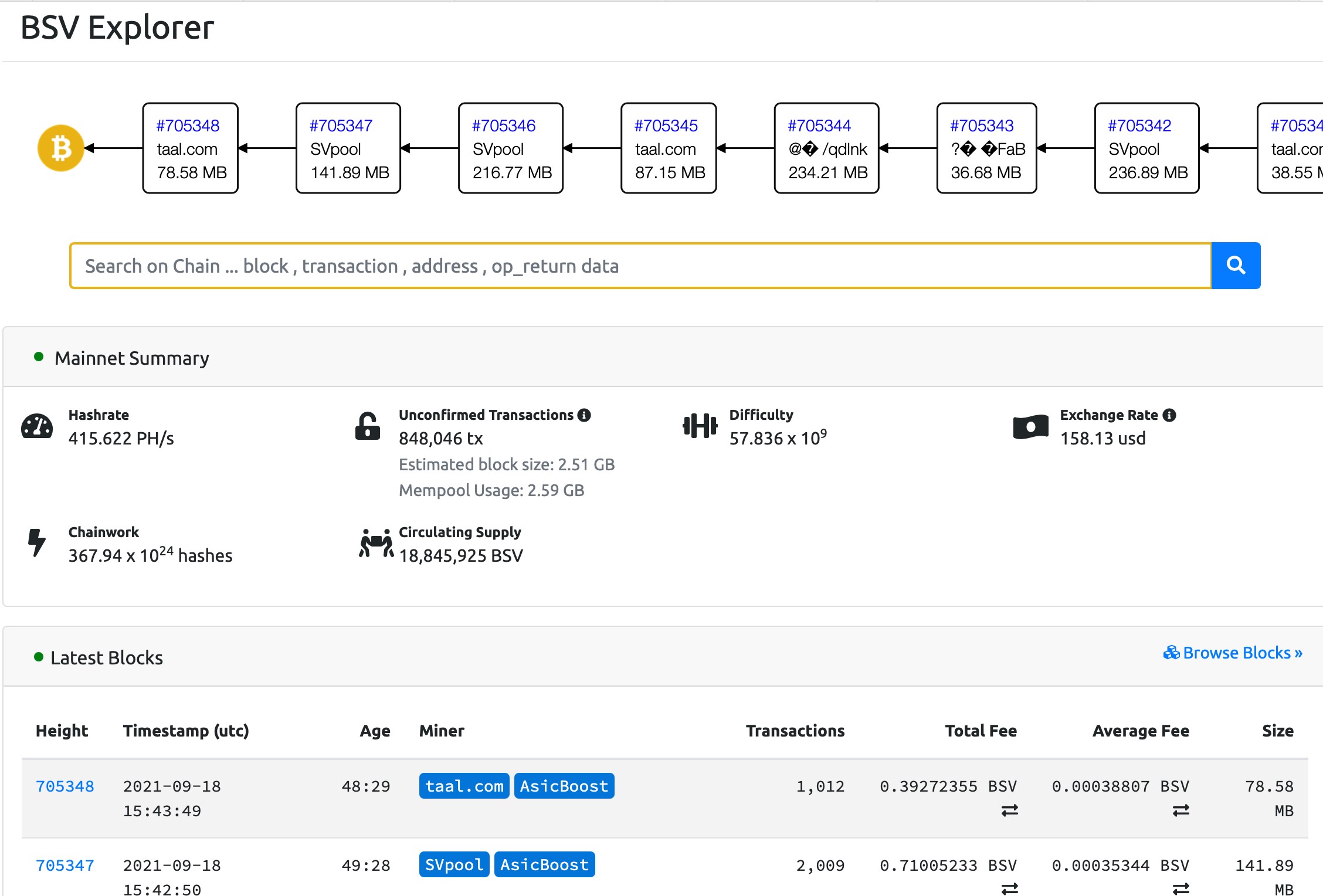