Bumpy roads for Binance around the world

Despite being one of the largest cryptocurrency exchanges in the world, Binance has had a bumpy ride lately following global battles with governments over its operations. The United Kingdom has become the latest government to put a cap on Binance operations within its territory after the FCA suspended its operations on June 28, 2021, according to the regulator’s website.

This isn’t the first time Binance has been in the news because of a government warning or ban. In fact, the UK’s decision to kick Binance out of its territory came a day after Japan served the exchange a warning for doing business in Japan without the required registration. This was the second warning issued by Japan’s financial regulator the Financial Services Agency (FSA) to Binance. 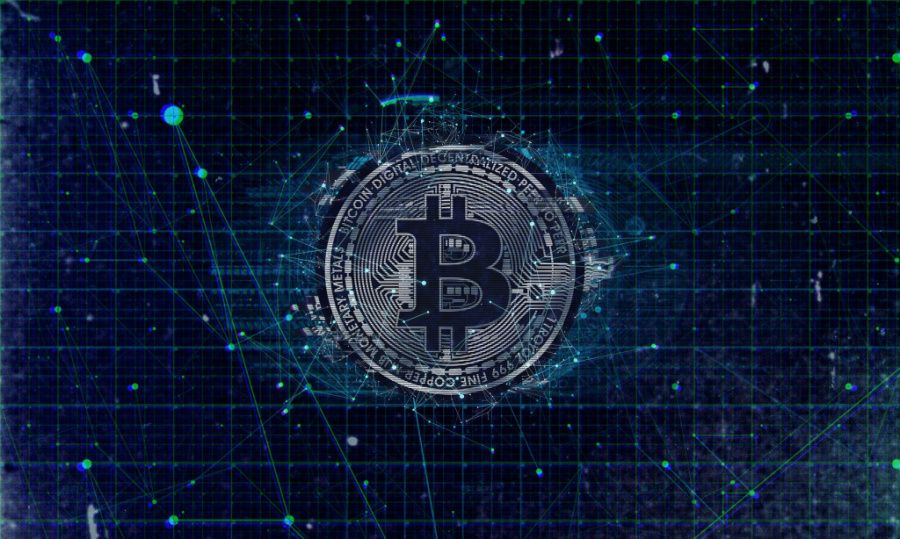 It seems like Binance is in trouble all over. The company was forced to shut down operations in the eastern Canadian province of Ontario on the same day that the FSA warned it. It had received a similar warning from provincial authorities about compliance issues.

Elsewhere in the world, Germany has also warned Binance, and the company is currently under investigation by the US Justice Department to determine whether or not the exchange could be an avenue for money laundering activity. In December 2020, Binance officially shut down its operations in Uganda, one of the most crypto-friendly countries in Africa, according to CoinIdol, a world blockchain news outlet.

Impact on the crypto community

The recent Binance saga has had a significant impact on the crypto community both in the UK and other parts of the world.

Three days after the FCA warning, Binance saw withdrawals and deposits in pound sterlings through the Faster Payment network fail and users voiced their concerns. In the event that a hack occurs on the Binance platform, or Binance decides not to fully comply with the FCA demands and freezes user accounts, UK users will not be compensated.

Although Binance says the FCA’s decision has nothing to do with the services offered on its global website www.binance.com, should UK users wish to continue doing business, the FCA’s strong warning may simply deter crypto users. Even scarier in the warning is that Binance has been asked to submit all UK user details to the UK authorities within a week of the ban date. 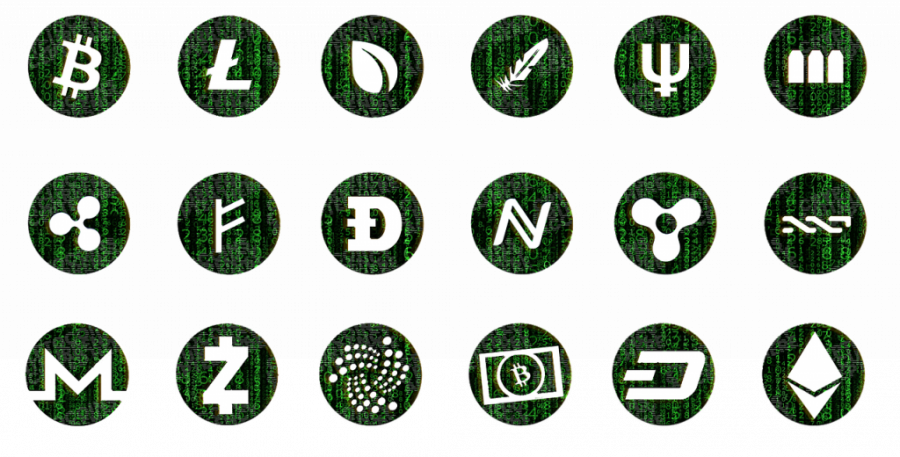 Although Binance Coin (BNB) price has been rising lately, to somewhere between $225 and $305 in the first few days of July, the series of battles the company is in with governments around the world will eventually reduce the transaction volume on the platform or cause a plunge in BNB. It also means the company could spend more money on litigation and pay hefty fines that could drag it down.

Governments have taken serious actions against cryptocurrencies and exchanges in recent years to protect consumers, enforce tax regulations, prevent money laundering or pave the way for central bank-owned digital currencies. Nigeria, China and the UK have been busy regulating cryptocurrencies since the turn of the year. Binance and KuCoin are examples of such crypto exchanges in the lion’s den. Crypto traders must choose exchanges that are in good standing with regulatory bodies for security.