The governments of Brazil and Argentina will discuss the introduction of a common currency between the two countries.

This step will form the second largest united economic bloc in the world, similar to the euro – a currency used in most countries of the European Union.

According to the  reports, it is possible that the project will be launched this week with the arrival of Brazilian President Lula da Silva in Buenos Aires (Jan. 23-27).

“The necessary parameters for a common currency are being evaluated, which includes everything from fiscal issues to the size of the economy and the role of central banks.”

A possible name for this new currency would be “sur.” Its main goal would be to boost trade in the region and reduce the dependence of South America’s two largest economies on the U.S. dollar. 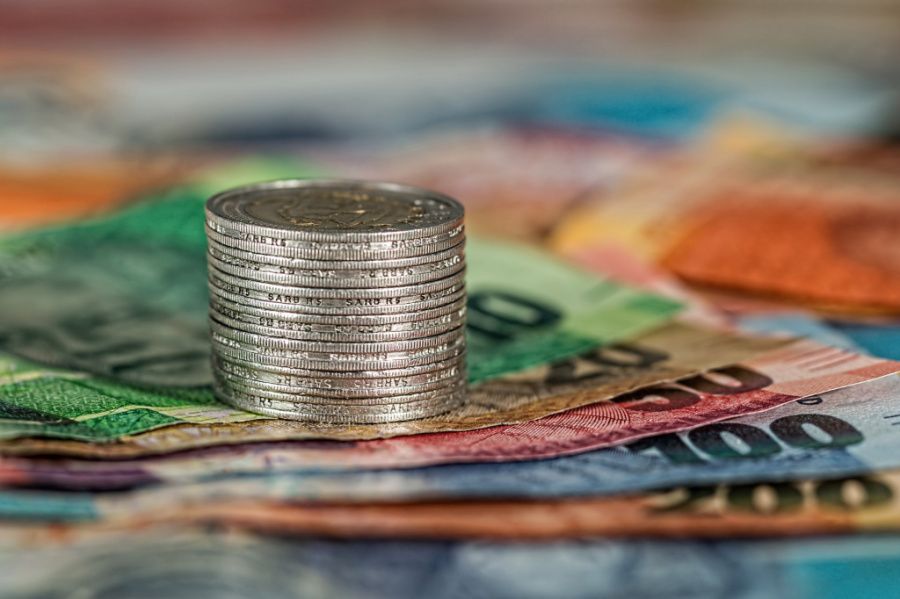 Brazil has been exploring the possibility of creating its own stablecoin. In addition, the first stablecoins for the markets in Argentina and Brazil, based on the Stellar network, have already been launched in 2020. Even though the details of the new common currency are still unknown, the possibility of such a project has already attracted a lot of attention.

“Bitcoin has been a lifeline to many citizens in Argentina and it is growing in adoption in Brazil. Brazil is Latin America’s largest crypto economy – in 2021, 7.8% of a population of 214 million used crypto. The country’s policymakers and regulators are broadly supporting the shift to crypto, signaling continued strong growth, and making it increasingly likely that Brazil will become a regional center,” said Amanda Russo,  Director of Communication at Cryptocouncil.

HSBC needs someone to helm its tokenization efforts