You might not know Dreesus, but if you’ve been following crypto the last few months you’re likely familiar with his work.

Following the launch of his Simple Cool Automatic Money ($SCAM) token, the pseudonymous developer garnered coverage from a seemingly endless list of mainstream and cryptomedia publications, including Vice, The Wall Street Journal, Benzinga, Mic, The Verge, The Week, and CNBC, among others.

Launched in early May at the peak of the memecoin bubble, SCAM was part experiment — Dreesus had never launched a token before — and part an effort to make fun of other, overhyped shitcoin. However, in the mania it somehow managed to improbably take off, and now its creator is tasked with leading a Frankenstein crypto project that he started essentially by accident.

“There’s so much that’s bigger than me right now… people put money in this, so now I have to make this something useful,” Dreesus told Cointelegraph in an interview in Miami. 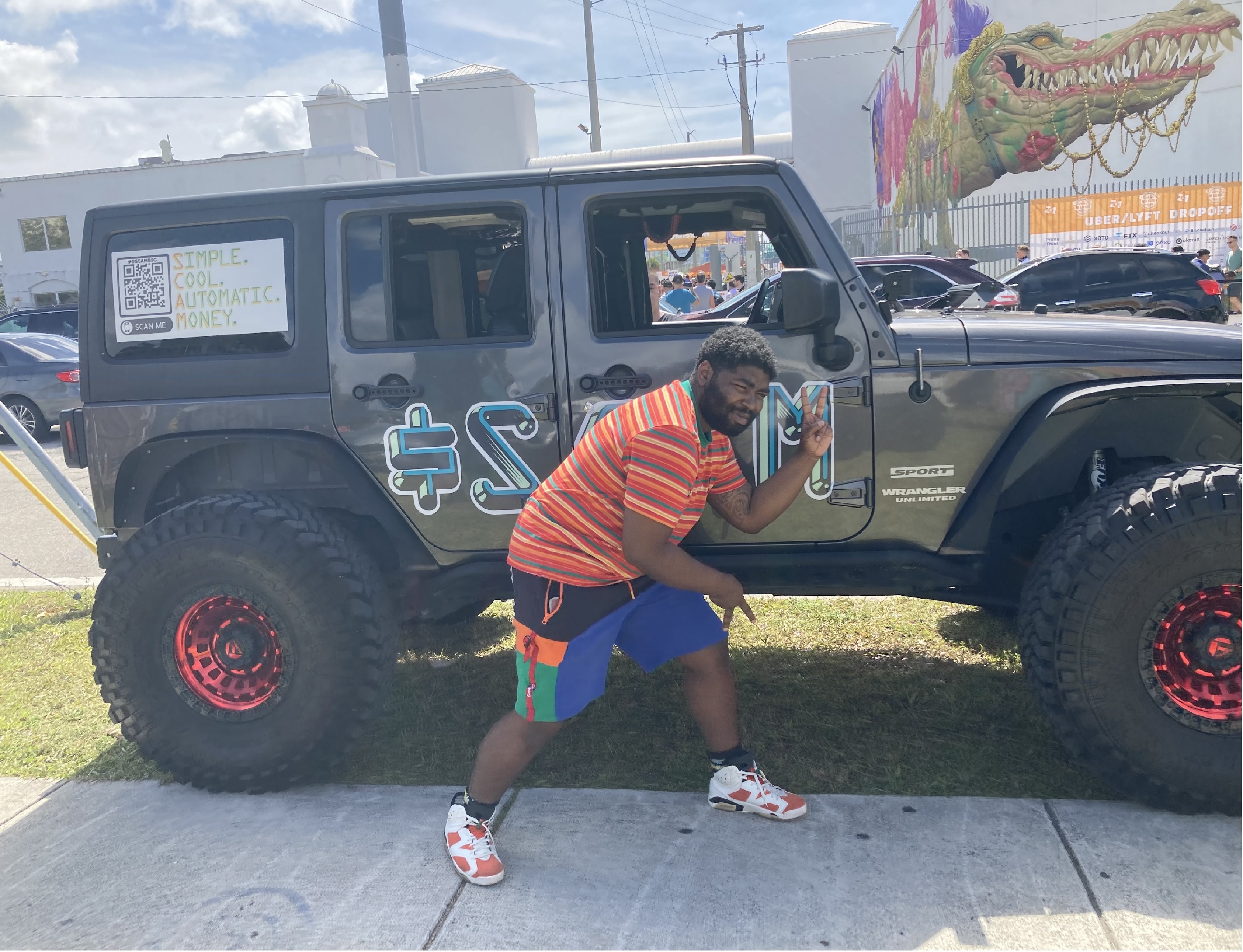 “Once I put that coin, that liquidity pool together, once there was a chart, that became a consciousness outside of myself. I need to use everything in my power to make it better.”

Part of what’s driving Dreesus is a burning desire to prove his doubters wrong. He took aim in particular at CNBC correspondent Douglas Boneparthe, who he describes as “some CNBC motherfucker.”

The lack of background research is what rankled him: with just a few quick Google searches it’s easy to find his real name, and from there his dozens and dozens of IMDB credits — he’s a successful Production Manager who once had two shows running back-to-back on a primetime channel. Nonetheless, the media insisted on describing him as a “Tik-Tokker” — an infantile label he thinks was designed to make his coin’s success look like an oddity.

“You talk down to something you don’t understand. These [journalists] are still talking about the same five FAANG companies that own 95% of the marketshare, and then they talk about crypto like it’s a Ponzi scheme,” he says.

The best way to get revenge, as he sees it, is by adding real value to the world — something that careerist talking heads don’t know much about, he says.

“I like making them sick now. It makes me go harder. I’m going to make something that’s useful for this world, and they’re going to be talking about my coin. They went to school ten, twenty years, did all this finance and law stuff, worked their way up from coffee boy — and they have to talk about my project,” he cackles.

Right now, the plans to make the project legit currently takes the form of an educational platform where Dreesus walks through the basics of using popular DeFi applications and chains. As he sees it, there’s a profound information asymmetry for casual investors — anything they have access to has already been pumped.

“What I’m trying to teach people is to be early. And you can be early. There’s no boundaries to us, like there is in stocks — in stocks you need $5-10 million to get in on Coinbase at $02., and they say “protect retail investors”… you’re going to protect investors by making them wait until the stock is $400 and let them dump on everyone?”

His perspective is somewhat skewed, given that he created a meme token that attracted, at its peak, $70 million in liquidity — he knows better than most how irrational the market is. His point in education isn’t to make people think they can all win — in fact, he thinks most people are going to lose.

“It’s a part of the game, it’s life — even if you put all your money in a savings account, you’re not gonna win. It’s about giving folks a chance to really win. There might be someone right now with less money but more hunger than me, and if you give them the tools to go out there, they’re going to succeed. Some people are going to fail all day, whether you help them or not, but my goal is to help people who can help themselves.” 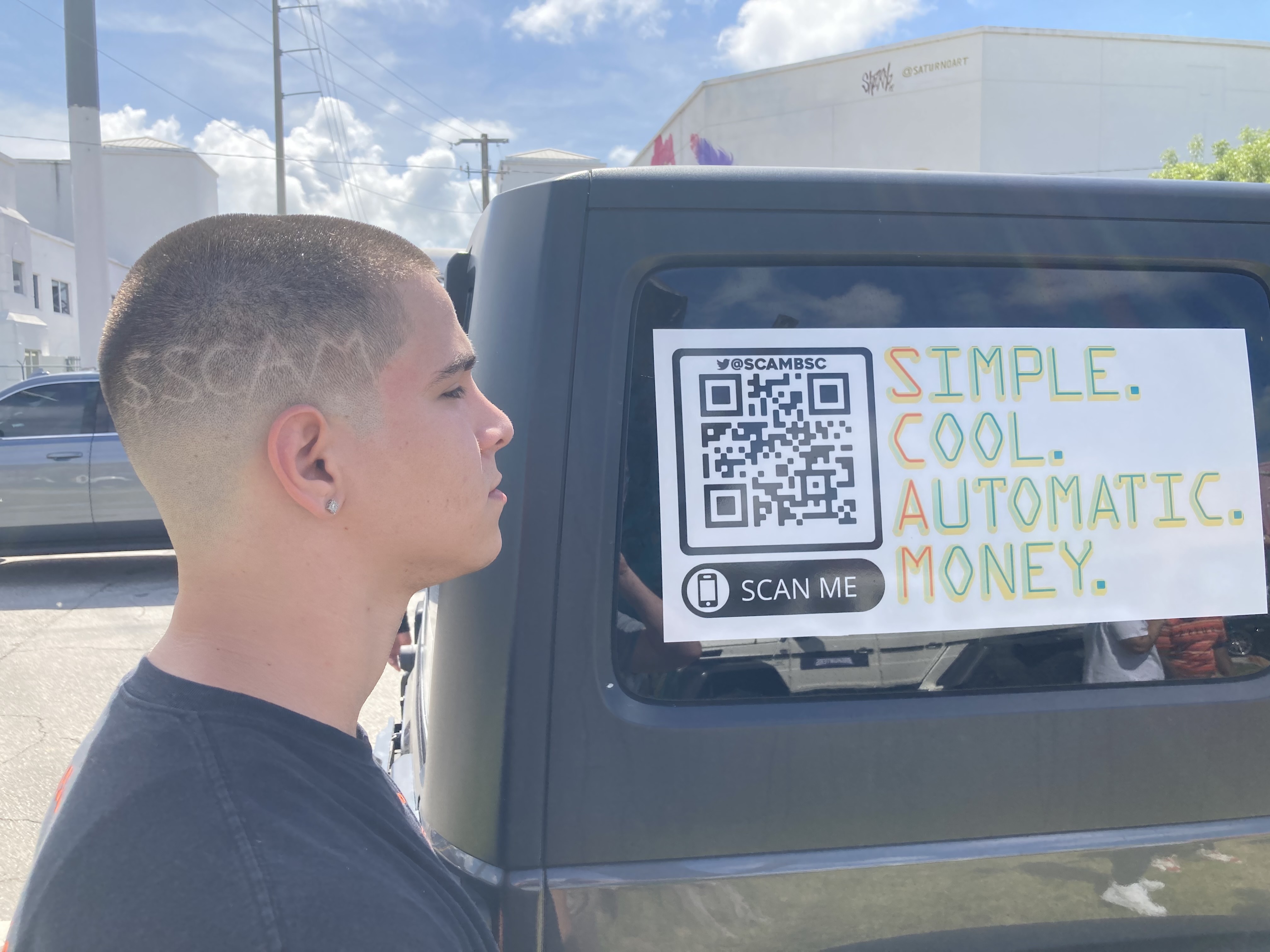 It’s a position Dreesus will be well suited for. He’s effortlessly loquacious, but without the slightest hint of pretension — in another life he might have been a preacher. Additionally, someone recently pointed out to him that he’s one of the few Black developers in the space, he said — and as a result he feels an obligation to keep grinding.

“I know I’ve devoted my life to the crypto space… not just my project, but what crypto can do for the world. I got time to fall on my ass a little bit, and I got more than enough time to succeed.”