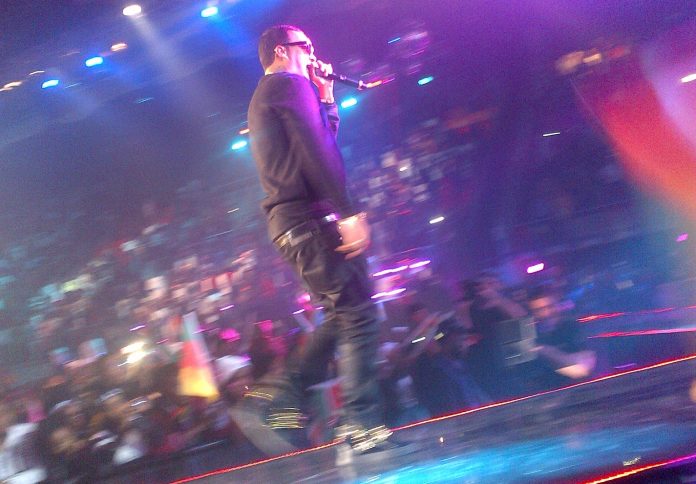 After achieving 41 x RIAA Platinum singles, French Montana will receive his first RIAA Diamond (10,000,000 sold) for his record-breaking song “Unforgettable (feat. Swae Lee)” on June 7th, 2022. Less than 80 songs have been awarded a Diamond, in which Weeknd’s “Starboy” and French’s “Unforgettable” will be the latest to receive the honor.

The latest RIAA Diamond winner has revealed Nicole Buffett and Bluboy will be the artists and designers for his 10,000 PFPs (profile picture) NFT Collection – “French Family NFT.” French Montana has stressed that the “real name” of the “French Family NFT” collection will only be publicized on its release date to prevent potential scams like the recent Moonbird airdrop incident.

“French Family PFP is not just about NFTs, it’s about artists coming in and taking power, sharing that power with the community. It’s about people really being able to own something tangible, something valuable.”

The French Family NFT PFPs will advance the web 3.0 community to gather one billion avatars at the largest ETH and BNB metaverse – the United States of Mars (USM). The Collection consists of 10,000 NFTs. They unlock exclusive private club memberships, a dedicated city in USM Metaverse, new album “Montega” NFT music rights, and in-real-life specials such as backstage access to worldwide concerts.

“This project will come with a full concert plan. It’s going to be part of everything French Montana does. Part of the French Montana family, holders of the Collection, will be part of this family and will truly own what they love and will be able to unlock exclusive features in the metaverse as well as in physical life. It will be a unique experience,” said Montana.

During a Twitter Space Chat, the wearable artist Bluboy of French Montana’s NFT PFP has disclosed further and has emphasized it will be revolutionary with three layers of utility combo.

One is the Music NFT, where all nested holders will be airdropped French’s new album “Montega” (MTG). The Rare MTG holders will be granted backstage access to French’s concerts globally from 2022 to 2025, and those Super Rare MTG will receive the exclusive commercial rights of the album. This is a pioneer and big revolution in the music industry. Another layer is Metaverse Land NFT which is included for every French Family NFT holder, where those who nested will receive USM Rare Lands that comes with one 3D avatar.

French Montana sums up that non-fungible tokens (NFTs) are the key in respect of the music intellectual property while providing a unique engagement with the fans’ community. NFT also creates a creative gateway empowering all musicians and artists to achieve greatness at all levels. More information regarding the revolutionary 10,000 NFT PFPs will be announced soon, including the bundle protocol, secondary market, and the Collection’s “real name.”