When Playwrights Kill, a new dark comedy by playwright Matthew Lombardo, will skip a planned engagement in Connecticut to “further develop the play this summer in New York City,” producers say.

The comedy, which stars Jeremy Jordan, Harriet Harris and André De Shields, was to have played the Bushnell’s Belding Theatre in Hartford, Connecticut, for a strictly limited run from July 26-August 7. That engagement will be rescheduled for a later date. 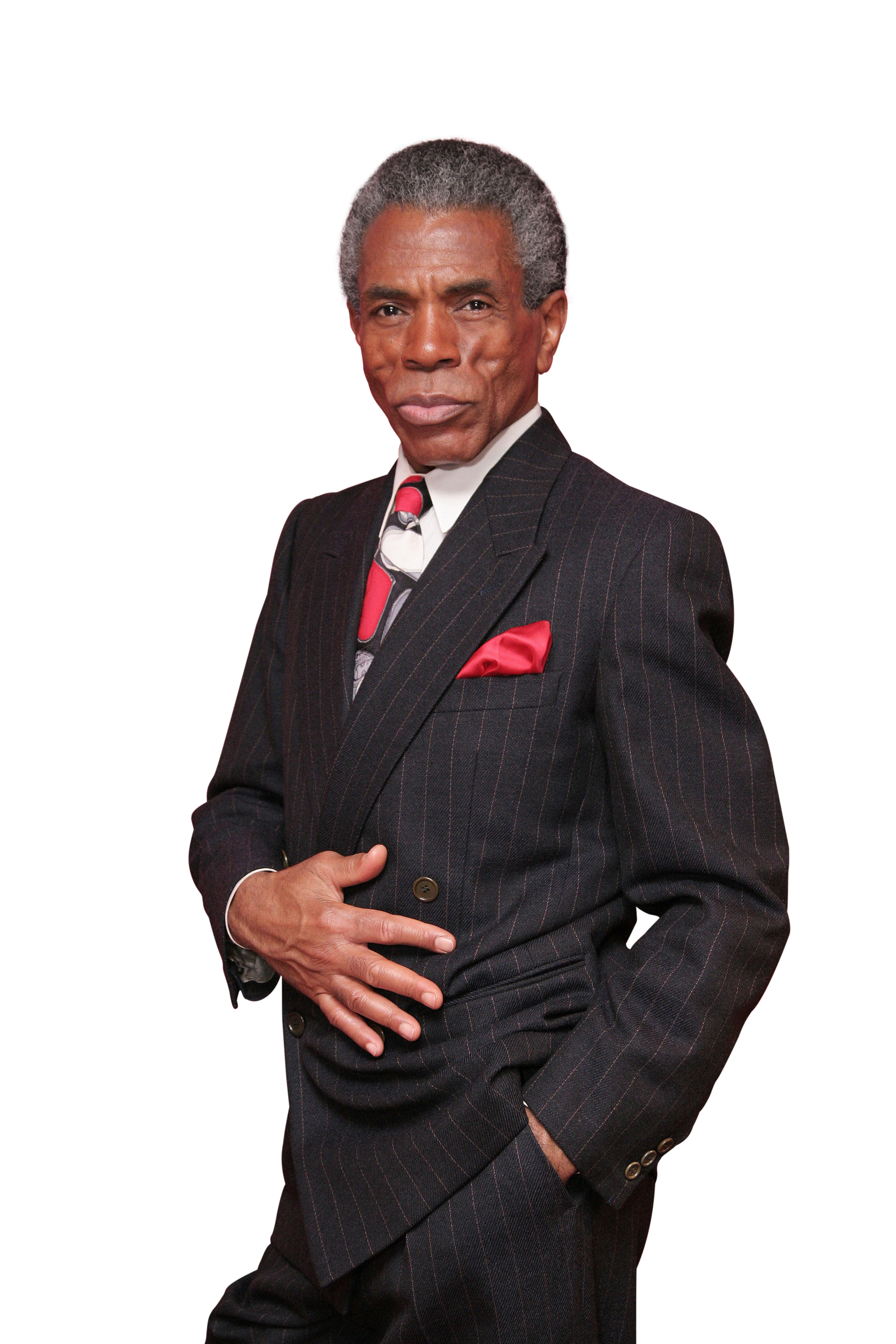 “We are so excited to explore the further development of this play” producers said in a statement. “And although sales were strong in Hartford, we decided this shift would benefit all involved, particularly the creative team as they foster their vision in an effort to move this production forward.” As previously announced, When Playwrights Kill is being produced by Nathan Gehan, Jamison Scott, Flody Suarez, Laura Z. Barket, Raymond Esposito, and Jason and Kira Turchin.

Written by Lombardo and directed by Noah Himmelstein, When Playwrights Kill stars Jordan as playwright Jack Hawkins, whose Broadway debut is threatened when an out-of-town tryout proves disastrous due to a difficult leading lady (Harris). The situation leads the desperate playwright to take matters into his own criminal hands.

Further information about the New York engagement will be announced at a later date.