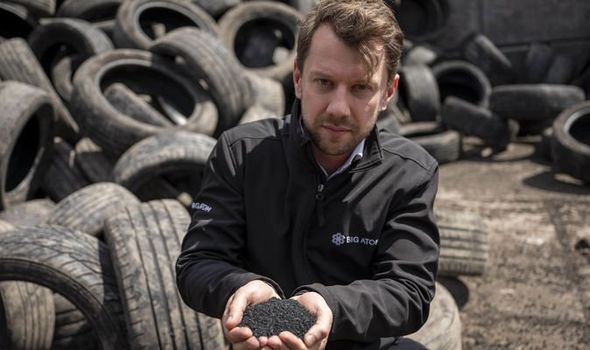 A £10 million first external investment round is now underway for the Ellesmere Port-based clean tech operator that expects a £10 million turnover in 2023. Founded and owned by chemical engineer Alexander Guslisty three years ago, Big Atom has just recycled its one millionth worn tyre as it squares up to a gigantic challenge and opportunity. Some 500,000 million tyres are dumped each year and as well as rubber each one has steel and polymers containing litres of oil. 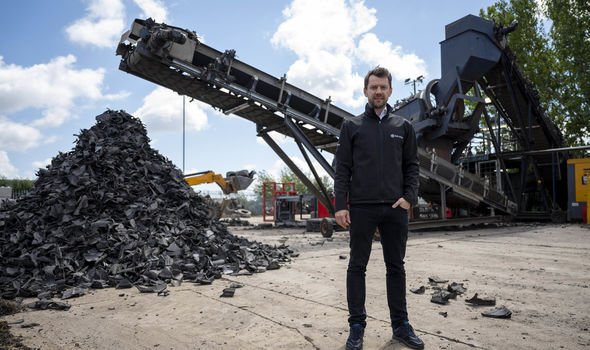 The business’s reverse manufacturing operation strips out the raw materials and feeds them back into recyclable products that have the same quality as those derived from fossil fuels creating a circular economy.

Feedstock at present comes from regional garages and MOT centres in the north west and north Wales although that geographical reach will widen as the company expands – the new plant alone will increase capacity by 150 percent.

On site, in a masterchef-style operation , the tyres are shredded, the steel extracted, and the rubber pounded into crumb in three variants, each piece chemically consistent so in an optimum state for reinvention.

Around 50 per ent of Big Atom’s recycled output provides material for the construction industry and equestrian arenas. Another 30 percent supplies the steel sector and the remainder goes into rubber surfacing for the things like playgrounds.

Rubber reduces noises and acts as an energy saver by pushing vehicles along so road construction as well as new flooring products are both areas of potential growth. 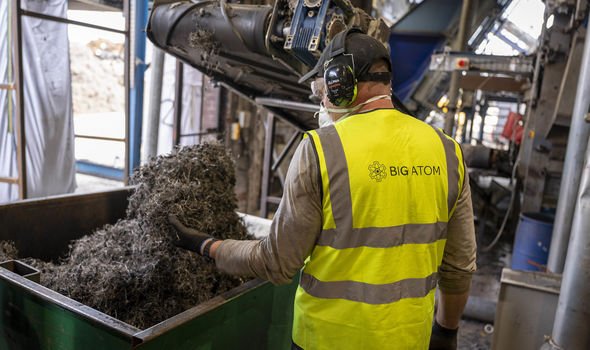 But it’s chemical recycling and Big Atom’s patented reactor, for which it received a £350,000 Innovate UK grant, are where the real alchemy will happen with commercialisation expected from next year.

“Tyre recycling is our phase one and has enabled us to build a market presence while developing our chemical recycling,” explains Guslisty.

Using pyrolysis, a heat process without oxygen, the plastic or polymer waste is regenerated into oil while the gas created will power the reactors. A further by-product is carbon black or charcoal.

Big Atom’s breakthrough innovation makes the technology cost effective which will lead to miniaturisation so reactors will be able to set up easily and operate on a local basis anywhere in the world, reducing transport costs and pollution.

““Our aim is to bring an end to polymer waste entirely. We took a deep dive in polymer recycling. Polymers come from crude oil and they can be turned back into crude at a later stage. We needed to have a scalable solution and that is what we have developed,” says Guslisty.

“There is a problem with waste travelling thousands of miles which we don’t have control over. It’s very inefficient. We can solve this through our processes, we’re here to make solutions simple.” 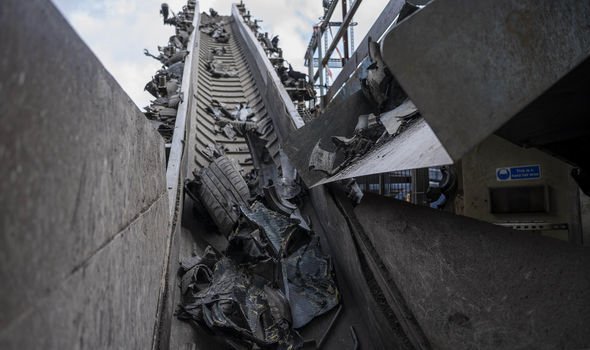 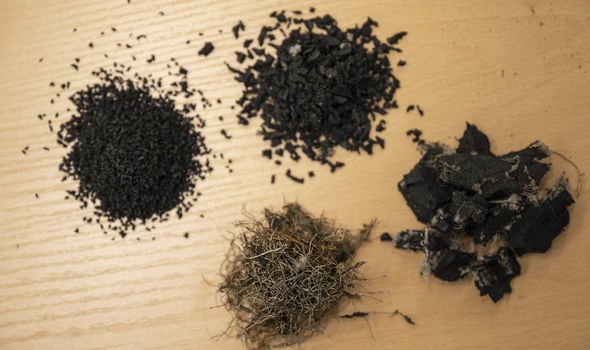 An Imperial College London graduate Guslisty’s combined engineering and business skills – he has also had a career in investment banking – have helped Big Atom secure £3.5 million of backing so far, some at a time when the climate crisis and environmental fears were less high on national agendas.

As the UK transitions to a low carbon economy and, like other pioneering eco entrepreneurs, Guslisty is seeing doors open more quickly now.

But as the momentum builds for a greener Britain, Guslisty is calling for industries and sectors to pull together creating supply pathways for revolutionary products such as Big Atom’s –  refineries and its oil is one example.

The company employs 33 and expansion will create 10 more jobs.

But will the great day come when Big Atom has a hand in powering the UK’s transport with green, synthetic tyres?  “This is the future,” says Guslisty.