Gen Z is not interested in aspirational stories in the content they consume on TV or film. That’s one of the major findings from a recent study conducted by The Center for Scholars & Storytellers at UCLA.

The study (read it here), conducted in July, collected data from 662 teens, ages 13-18, from across the U.S. It found only 4.4% of the teens queried wanted to see aspirational content, about story worlds that teens wish they were part of, such as being rich, and living the kinds of lives portrayed in Gossip Girl and such. Instead, 21% said they wanted to watch content that grapples with real-world issues, such as family dynamics or social justice. 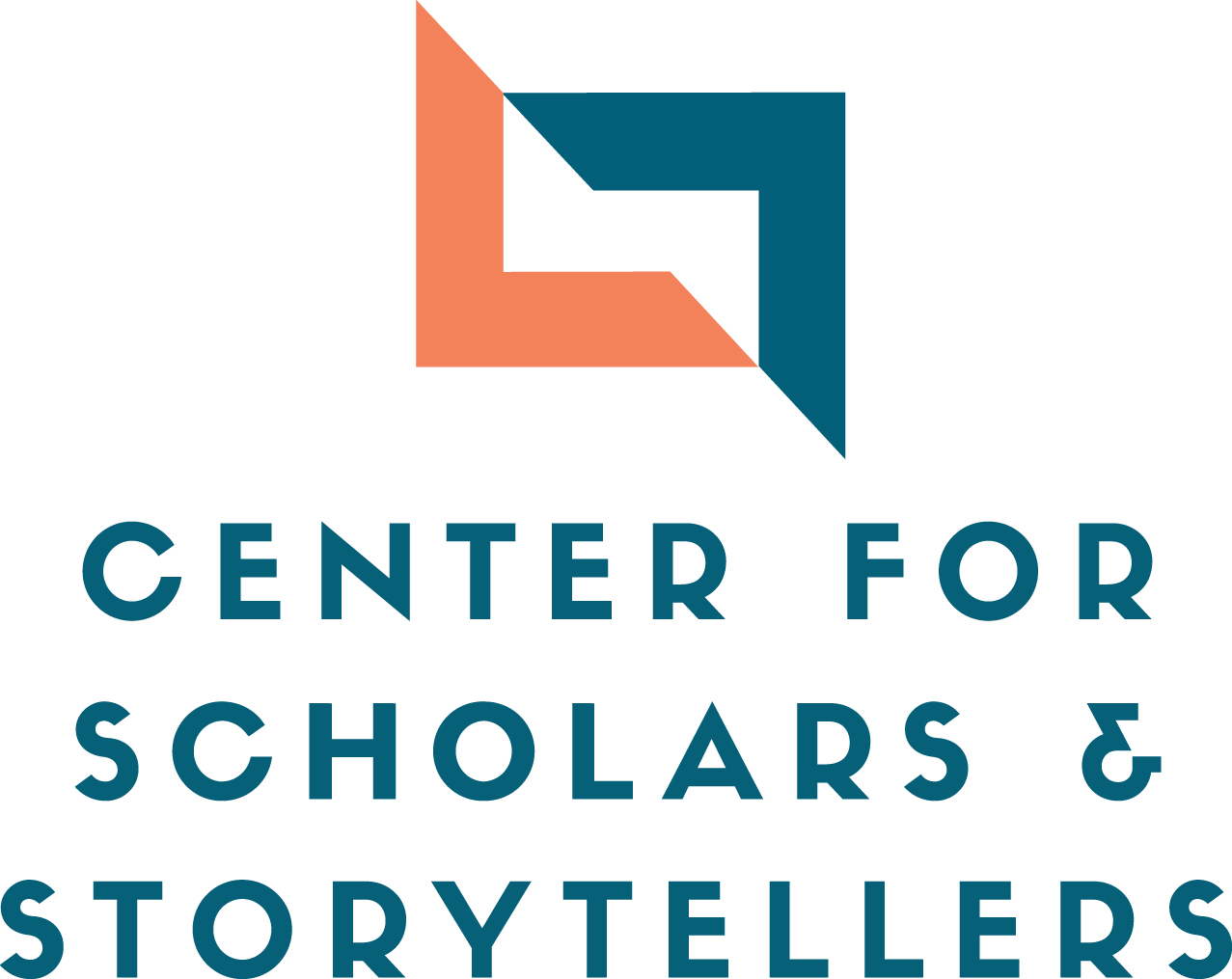 “Hollywood has built its Young Adult content on the belief that teens want to see glamorous lifestyles and rich & famous characters, but our research suggests the opposite is true. We know from this and our Race and Class in Teen TV study, the majority of teens feel isolated and upset when media lack accurate identity representations. This is an important change that Hollywood needs to take note of,” said psychologist Yalda Uhls, PhD, director of the Center for Scholars & Storytellers, who conducted the research. “American adolescents value media that reflects what they know about the real world, even while they prefer to see people that are different from themselves. Teens want their media to show a world characterized by genuine diversity, relatable characters and heartwarming experiences.”

Social media also is the go-to place for authenticity, according to most teens. Fifty-five percent of those surveyed felt that social media does the best job at reflecting content that feels authentic to them.

Other findings: stories about mental health are important to teens, ranking No. 4 on the list. LGBTQIA+ teens ranked mental health as one of their top two topics of content. Both older and younger teens want to see more stories about family life, including relationships with parents. Partying and/or drugs and drinking came in second to last and content about climate change came in last.