Animation workers at Stephen Colbert Presents Tooning Out the News have voted overwhelmingly to join The Animation Guild, IATSE Local 839. The animated comedy news program, which debuted in 2020, moves to Comedy Central next month. Its third season premieres October 5.

“The organizing work done by the Tooning Out the News crew is a testament to the power of animation workers coming together to demand an end to unsustainable workplace practices and provide a collective voice on issues that directly impact them on the job,” the guild said. Key issues include “defining job roles and classifying workers accurately, addressing unrealistic schedules, paying overtime appropriately, improving health benefits, and establishing wage minimums to ensure a livable salary.”

According to the guild, a “supermajority” of the 38-member bargaining unit signed union representation cards, and that a petition will be filed today with the National Labor Relations Board to hold an election and certify the union. At the same time, the guild is submitting a letter for voluntary recognition to CBS Eye Animation Productions, a subsidiary of CBS/Viacom. 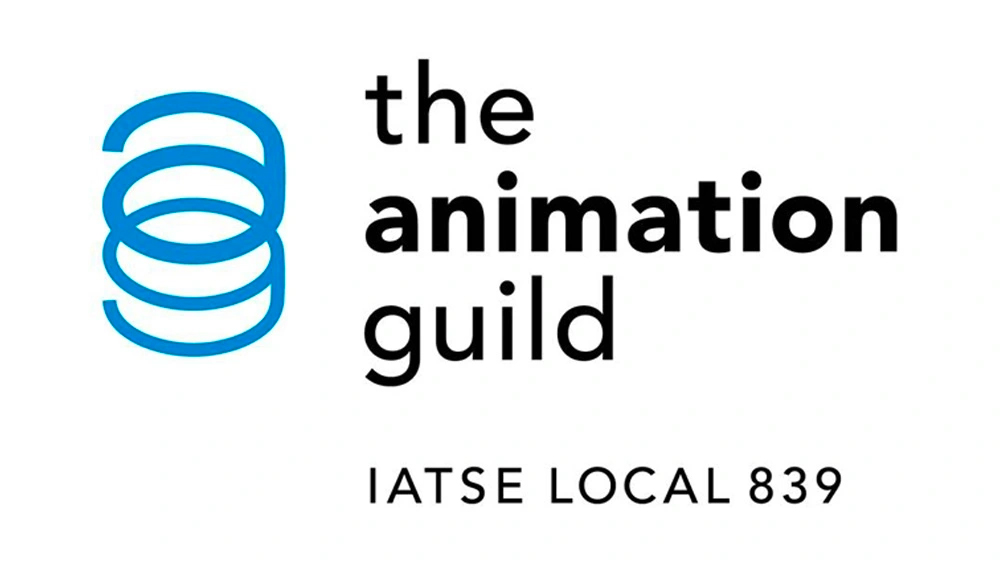 “I was so inspired by my colleagues at Titmouse New York taking the first step to finally allow animation workers in New York to have a collective voice,” said Lynn Fong, a Drawn Animator at Late Night Cartoons’ Tooning Out the News, which airs on Comedy Central. “I’m calling on Late Night Cartoons to voluntarily recognize our Union because all of the amazing, hardworking, passionate people who are my coworkers deserve to have benefits, protections, and fair treatment like any of our peers represented by the entertainment unions in LA.”

“For seven years in this industry I’ve found fighting for myself to be a difficult and mostly futile battle,” said Cassidy Routh, Graphics Artist on the show, who noted that the Late Collective – the name of the organizing committee – “is teaming up to ensure that we all have a voice, and that that voice matters. Consistent and affordable healthcare, reasonable hours, and fair wages are issues near and dear to my heart, and together we ask that Late Night Cartoons voluntarily recognize our union so that we can continue to provide our hard work without fear of what will happen when the season ends.” 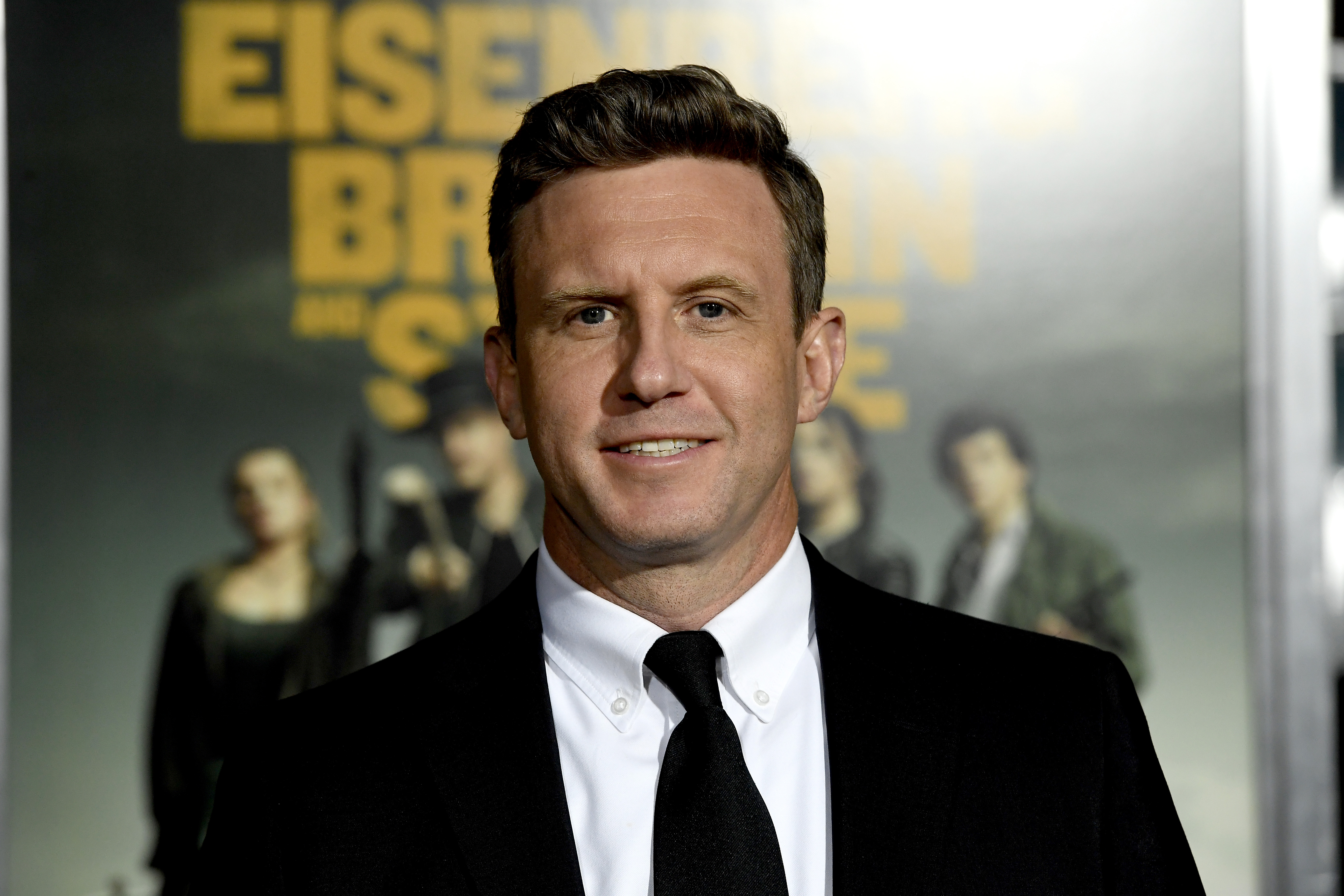