Two vintage Rolex watches that ordinarily would be worth around $15,000 to $20,000 on the second-hand market are likely to command 10 to 100 times that value according to watch experts. The reason? One was worn by Hollywood legend Marlon Brando and the other by golf champion Jack Nicklaus. The celebrity factor has the power to turn some not-so-sought-after watch models into two of the most expensive timepieces on the planet.

This Rolex GMT-Master Ref. 1675 was once owned by Brando and this gold Day-date Ref. 1803 was on the wrist of Nicklaus.

They are two of the top watches slated to hit the auction block in a December sale called "Game Changers" by Phillips auction house.

Let's take a closer look at the two watches experts say will break records for their models. 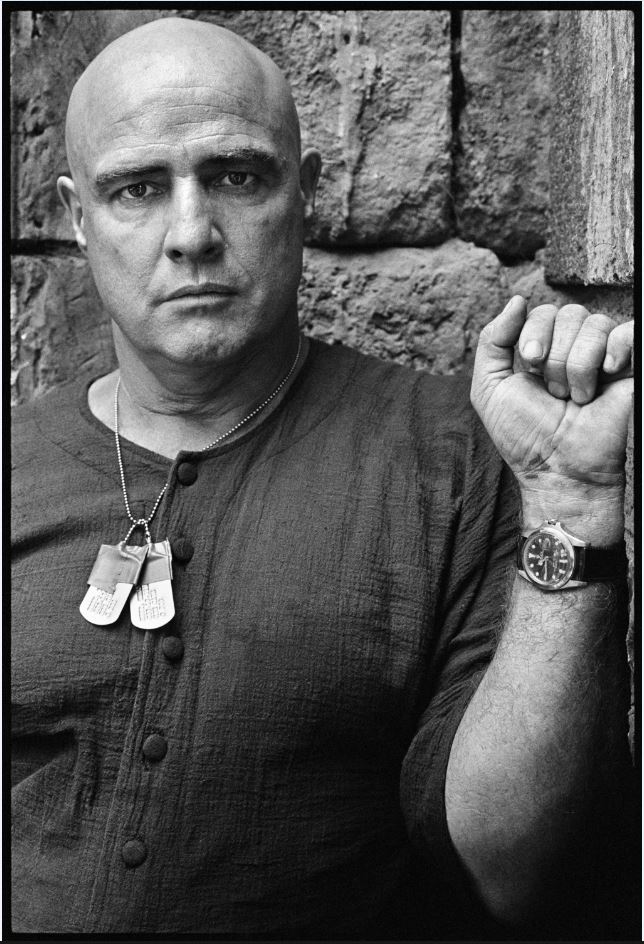 Phillips says during the filming, Brando was instructed by a crew member to remove the watch because the Rolex was too flashy for his notorious character, Col. Walter E. Kurtz. Brando refused, instead he altered the piece by removing the bezel from its face, making it appear more rugged to better fit his character in the movie.

After the film, the watch disappeared from the public eye for decades.

"It was considered one of the greatest lost watches," says Boutros.

Turns out, it was never lost. Phillips says Brando's daughter, Petra Brando Fischer, received the watch as a gift from her father and kept it hidden in a drawer for years. In the spring of 2018, Brando Fischer brought her dad's GMT to Phillips auction house.

Boutros says she and her husband decided to sell the watch at auction after they saw actor Paul Newman's Rolex Daytona sell for a record-breaking $17.8 million in 2017.

One of the most interesting features of Brando's watch is a special engraving on the backside of the case.

Boutros says very few people knew the Academy Award winner had a penchant for engraving things. When Boutros got his hands on the piece, he was shocked to discover "M. Brando" carved into it.

"When I saw that engraving… I nearly fell out of my chair."

But Brando's star power and the unusual customizations he made set up Brando's watch to fetch much more at auction.

"The estimate is expected to begin in the six figures," says Boutros.

Other experts tell CNBC that Boutros is being conservative with his estimate and predict Brando's watch could sell for millions.

A portion of the proceeds from Brando's watch will go to charity to help children in need. 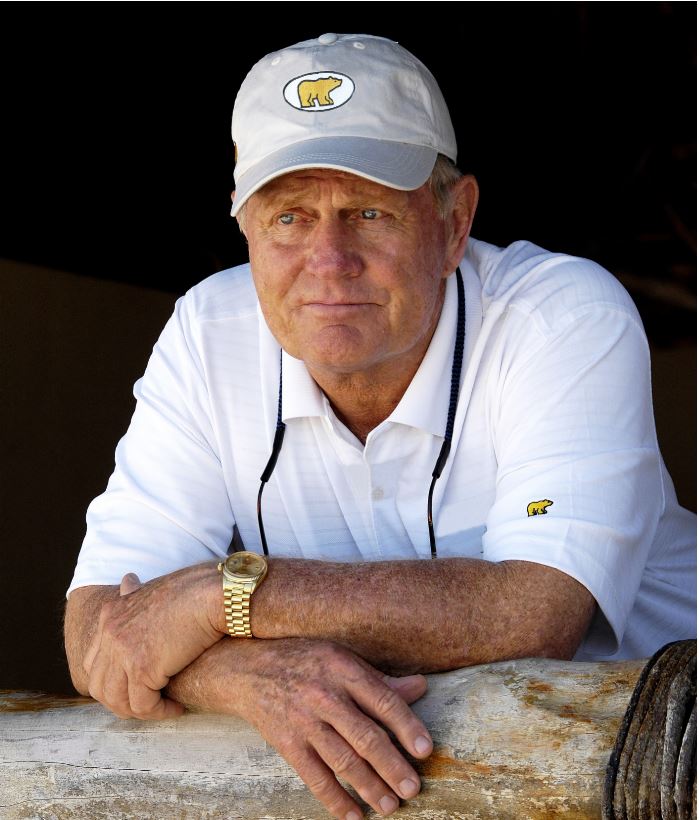 Nicklaus, 79, and his 18-karat gold watch are parting ways after more than half a century together. Rolex gifted him the watch back in 1967, and Phillips says it has graced his wrist ever since.

"It was really the only watch he wore for over 50 years," says Boutros.

The iconic timepiece has been with Nicklaus for 12 of his 18 championship titles. The model features a champagne-colored dial with hour markers that are reminiscent of golf tees.

Boutros tells CNBC vintage examples like Nicklaus' Day-Date would likely retail for about $15,000 on the secondary market. But similar to Brando's watch, "With the celebrity provenance, you can expect a significant premium that a collector will pay to own such a great piece of history," Boutros tells CNBC.

When pressed to be more specific Boutros tells CNBC, "We hope to see a result in the seven figures." 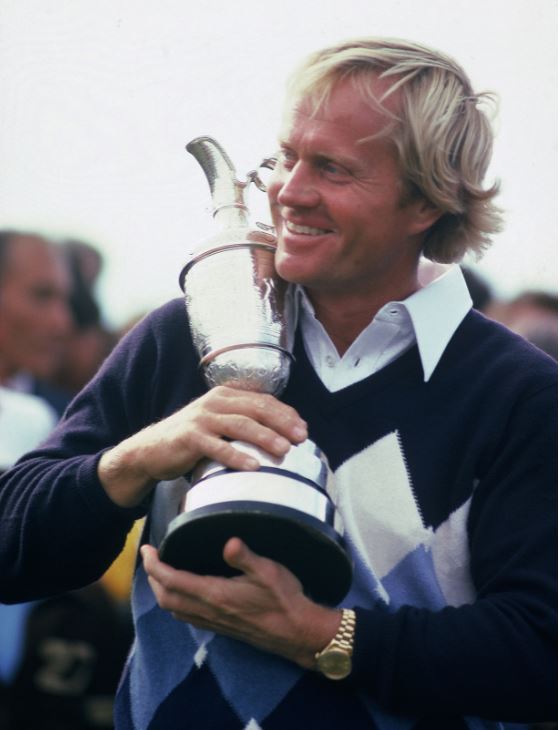 Other watch experts tell CNBC the timepiece could rake in millions at auction and potentially give Paul Newman's Rolex Daytona a run for its money.

That's great news, since Nicklaus is donating 100% of the proceeds to his own charitable cause, the Nicklaus Children's Health Care Foundation, helping kids in need.

Phillips "Game Changers" auction will be held in New York City on Dec. 10.

Erica Wright is a producer for CNBC's special projects unit.

Meet the highly trained super-security dogs that can cost as much as $230,000

These four mansions have backyard water parks and insane pools