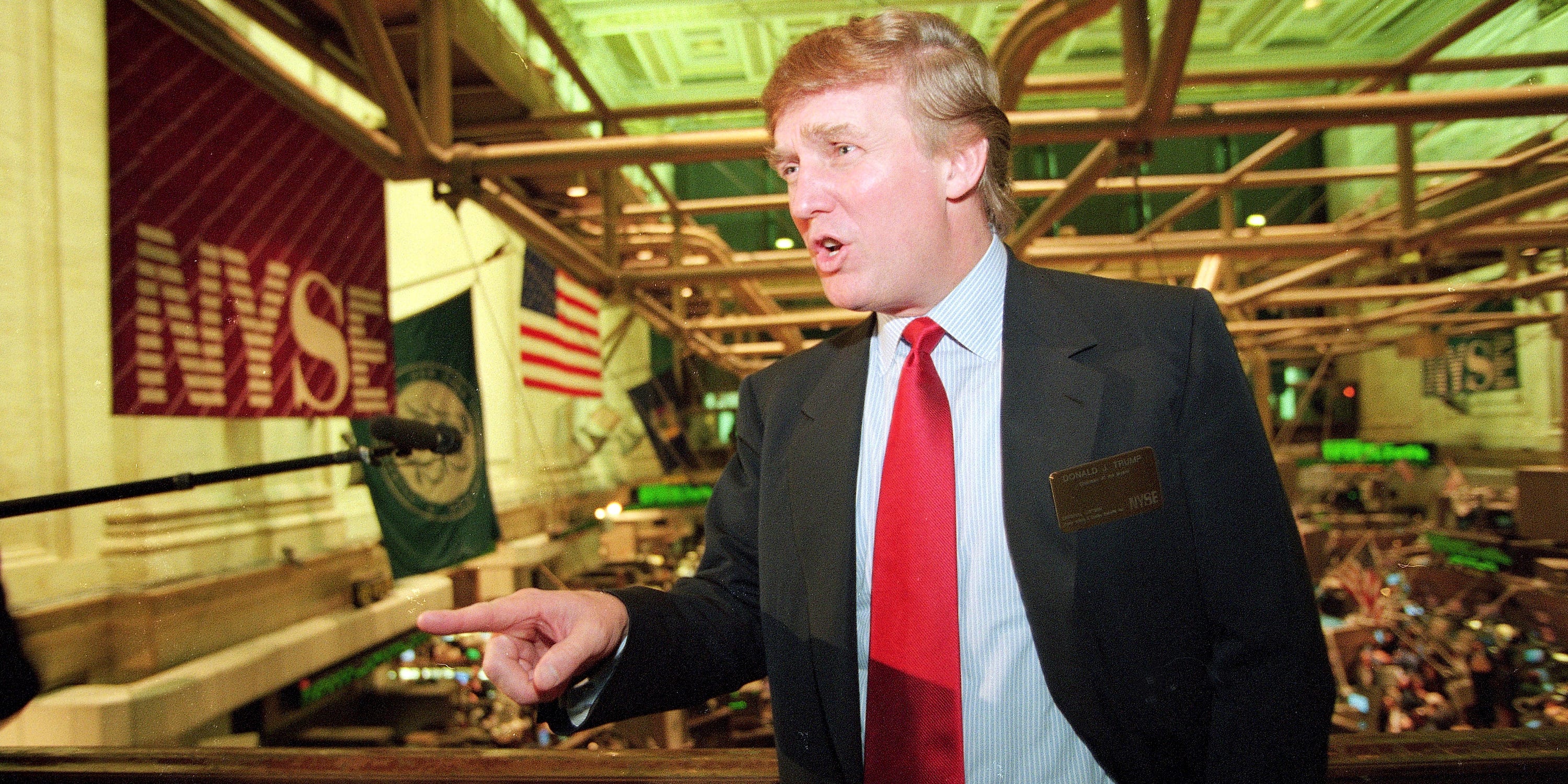 Since 1950, the S&P 500 has returned an average of 9.6% in the year after a president wins reelection, with the market being positive 71% of the time, LPL observed.

The reelection of Presidents Bill Clinton, Barack Obama, and Ronald Reagan delivered the highest one-year S&P 500 returns of 31%, 30%, and 26%, respectively.

“Think about it—usually when a president wins reelection, it means the economy is going pretty strong, so stocks tend to do well,” LPL’s Chief Market Strategist Ryan Detrick said.

Alternatively, when new leadership entered the White House, the S&P 500 returned an average of just 4.8% and was positive only 50% of the time in the following year.

The weakest one-year returns occurred with the election of presidents George W. Bush, Jimmy Carter, and Richard Nixon, delivering returns of -13%, -12%, and -11%, respectively.

“New leadership in Washington can bring with it potential change that could rock the boat and hold stocks back,” Detrick said.

But next year’s performance of the S&P 500 could differ from the historical trend if Democratic presidential nominee Joe Biden wins the November election, as investors expect more stimulus and government spending under a Biden presidency, according to UBS.

Read more: Market wizard Jim Rogers started trading with $600 and now has a reported net worth of $300 million. He shares the 8 trading rules that ensured his success.