The Navy SEAL who was rejected by the New York City Fire Department for being slightly too old is now a hot commodity.

Two years ago, Shaun Donovan was told that he exceeded the age limit of 35 for veterans applying to the FDNY. Donovan was 35 at the time but was six months and 25 days too old to be considered for the job.

“It was a letdown,”he told the New York Post’s Susan Edelman at the time. “I was allowed to apply and take the test. At no point was I made aware I was outside my age limit. It just seemed everything was lined up and ready to go.”

Two years later, Donovan is 37 and still trying to become a professional firefighter. He is also being pursued by other fire departments in various cities around the country with less strict age limits on its recruits.

Donovan joined the Navy SEALs in 2005, served four tours of duty in Iraq and Afghanistan and earned medals for valor during his service. He plans on separating in 2020 and was hoping to start his post-military career at the FDNY. 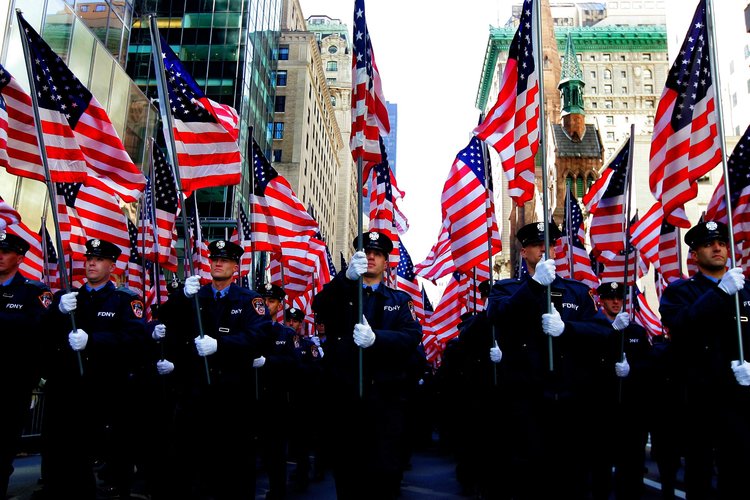 He even scored in the top 1% on his FDNY entry exam and passed its physical fitness test. Despite not fulfilling the FDNY’s age requirement, Donovan was able to get on the radar of other fire departments in cities like Denver.

“If the hiring process that Shaun is going through is not going to honor his service and recognize his capability, I want him to know that we will,” Greg Pixley, the Denver Fire Department’s head recruiter and a veteran himself, told Edelman ina separate Post article. “That’s the kind of person we want.”

Firefighters in Denver must be at least 21 to apply, but there is no cap on their maximum age. It once even hired a 60-year-old firefighter, according to the Post. The San Francisco Fire Department has also expressed interest in bringing Donovan on board. Its minimum age to apply is 20, and like Denver it has no upper age limit.

“Tell him to apply to our fire department,” SFFD spokesman Jonathan Baxter told the Post. “We’ve had individuals in their 50s go through our fire academy, which is very extensive and difficult, both physically and mentally.”

Despite the roadblocks he has hit, Donovan is still trying to become a FDNY firefighter. New York City’s Department of Citywide Administrative Services allowed him to take a make-up exam last October despite knowing his age.

Donovan has also gone to the city’s Civic Service Commission to appeal the FDNY’s age rules. A decision on that is expected later this summer.

How Not to Lose Your Coins in 2020: Alternative Recovery Methods

Wildcards Purports to Save Endangered Species With Technical First For Ethereum
We and our partners use cookies on this site to improve our service, perform analytics, personalize advertising, measure advertising performance, and remember website preferences.Ok