The UK economy is suffering an acute shortage of workers with vacancies running at record levels, according to official figures.

The crisis has led to growing calls across key sectors for government intervention, as recruitment is hampered by a combination of post-pandemic shortfalls and Brexit rules.

The Recruitment and Employment Confederation (REC) reported there were 1.66 million vacancies at the end of August, with that number set to continue rising in the coming months.

Businesses – including supermarket, fast food and pub chains – are united in demanding ministers extend the Shortage Occupation List to allow more workers from abroad, including the EU, to fill UK vacancies in critical jobs. 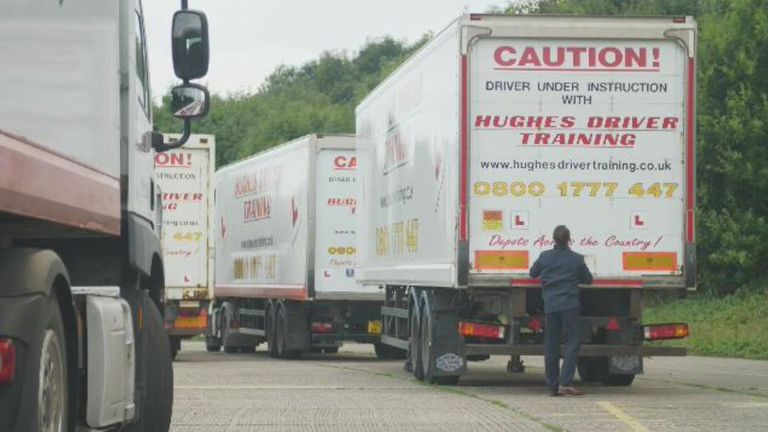 Here is a list of 10 occupations where, according to the REC and industry data, worker shortages are among the most acute:

The Confederation of British Industry (CBI) has called for the Shortage Occupation List, which allows companies to recruit skilled workers from the EU and the rest of the world, to be extended to all specialist welders, as well as butchers and bricklayers. 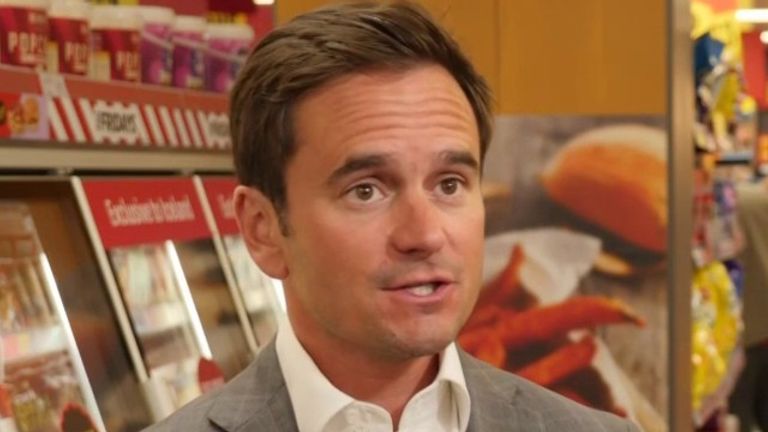 The Road Haulage Association has consistently argued that HGV drivers should be included in the scheme as vacancies have risen from a pre-COVID level of 60,000 to beyond 100,000 – threatening wider distribution disruption as the key Christmas season approaches.

The jobs covered by the government’s approved list currently include all health professionals, vets, architects, engineers, scientists and even orchestral musicians.