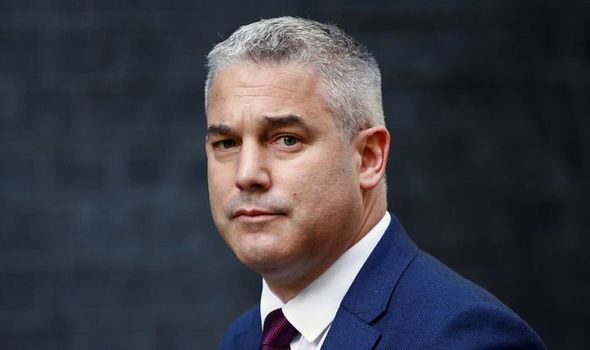 Sterling improved after the UK’s Chief Brexit Negotiator, Stephen Barclay confirmed that Prime Minister Boris Johnson would respect the Benn Act and request an EU extension if an agreement can’t be reached by Saturday. Mr Barclay said: “I can confirm, as the PM has repeatedly set out, that firstly the government will comply with the law. And secondly, the government will comply with undertakings given to the court in respect of the law.”

At the same time, the pound rose on renewed optimism for a resolved Brexit deal ahead of tomorrow’s EU Council Summit.

Michel Barnier, the EU’s chief Brexit negotiator, seemed confident that a Brexit deal would be secured by the end of the day.

However, a lack of consensus among Democratic Unionist Party (DUP) members could jeopardise any deal on a parliamentary level, limiting Sterling gains as Boris Johnson now faces an uphill struggle in winning over the Northern Irish voice.

Meanwhile, the US dollar eased against the pound following today’s US retail sales control group figure for September which fell below forecasts from 0.3 percent to 0 percent.

The data dampened market sentiment in the “greenback”, with weakening retail sales further bolstering the case for another Fed rate cut.

US-China trade uncertainties continue to weigh on the US dollar following a US Congress’ vote to increase pressure on Hong Kong after the Chinese government clamped down on protestors. China retaliated by threatening “strong countermeasures”.

Brexit developments will continue to drive the GBP/USD exchange rate throughout this week, with any sign of a UK-EU breakthrough likely to spark another buying frenzy in the pound.