MSI chairman R C Bhargava said auto sector would like to see GST benefits linked to greener/cleaner cars. The government gave tax cut on EVs but hybrid should be given duty cut. There should be tax cut on CNG vehicles. 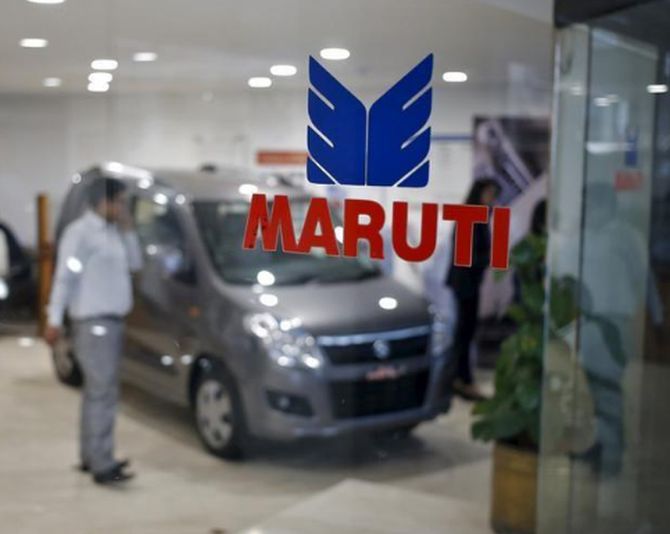 Over 3,000 temporary employees have lost jobs with the country’s largest carmaker Maruti Suzuki India (MSI) due to the ongoing slump in the automobile industry, a top company executive has said.

MSI chairman R C Bhargava said contracts of the temporary workers were not renewed due to the slowdown while asserting that permanent workers have not been impacted.

“This is a part of the business, when demand soars, more contract workers are hired and reduced in case of low demand,” he said while speaking to some leading private TV channels.

Bhargava was responding to a query on whether the current slump and production cuts have led to job cuts in Maruti.

“Around 3,000 temporary workers have lost jobs with Maruti Suzuki,” he added.

These are not even visualised. The impact is much higher, he added.

When asked if the industry has hit the rock bottom in terms of sales in July, he said revival in the sense of positive growth will start from third or fourth quarter of this fiscal, partly because of the lower base effect.

“Hopeful to see strong revival in FY 2021. By then transition to BS VI will be over,” he added.

Commenting on expectations from the upcoming festival season, he said due to the good monsoon, rural sales may pick up.

“If government makes an announcement and takes positive actions it should help improve the situation,” he said, however, it was up to the government to decide on GST rate cut and take the corrective action.

“Personally we would like to see GST benefits linked to greener/cleaner cars…The government gave tax cut on EVs but hybrid should be given duty cut. There should be tax cut on CNG vehicles,” he added.