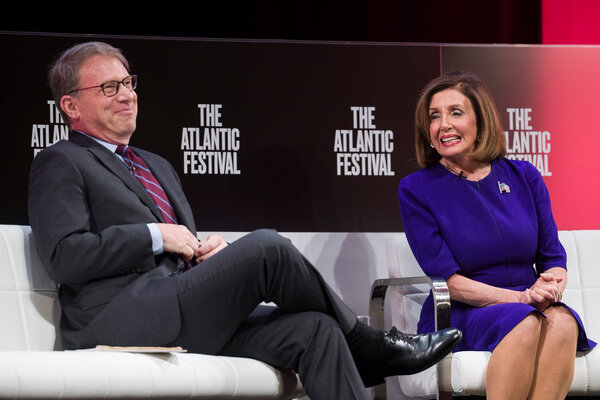 Staff members announced on Monday morning that they were forming a union affiliated with the NewsGuild, which also represents employees at The New York Times and many other outlets. The union will cover about 85 employees, including writers, editor, fact checkers and producers.

The Atlantic Union said in a statement posted on Twitter that although the magazine was thriving, “the American press — its freedoms, its stability and its future — is at a precarious moment.”

“We believe that we are stronger collectively than individually, and that the future of journalism is brighter when its workers are united,” the statement said.

Mr. Goldberg said in a note to staff on Monday that the company had received the request to recognize the union that morning.

“I’m writing to let you know that we have decided to work with the organizers of this effort on an agreement to voluntarily recognize the Atlantic editorial bargaining unit,” Mr. Goldberg wrote in the email. “We look forward to meeting together to chart a path forward.”

The Atlantic Union is the latest in a recent spate of organizing efforts across digital media. Journalists at Insider and tech workers at The New York Times announced in April that they had formed unions with the NewsGuild. The New York Times leadership has said it will not voluntarily recognize the tech workers’ union, pushing the matter to a formal vote with the National Labor Relations Board.