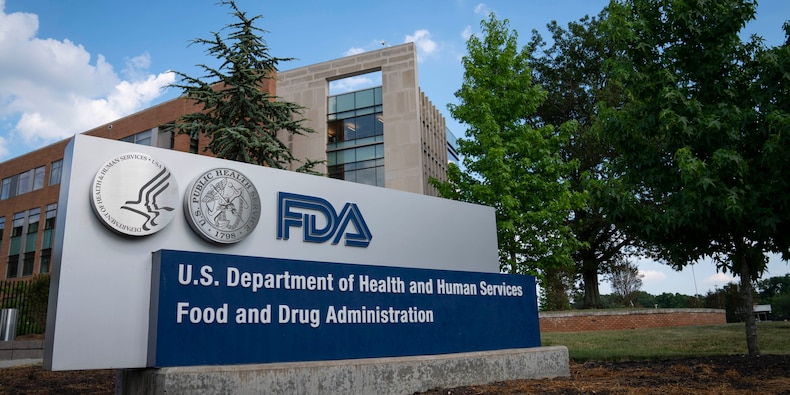 Immutep jumped as much as 13% to two-week highs on Thursday after the biotechnology company announced that its lead drug candidate for recurrent or metastatic head and neck cancer has received a fast track status from the US Food and Drug Administration.

Immutep is listed on the Australian Securities Exchange and on the Nasdaq.

The drug candidate, eftilagimod alpha or efti, is a soluble LAG-3 protein aimed to become the first line treatment of recurrent or metastatic head and neck cancer. It was given a fast track status – a designation awarded by the FDA to expedite its development and review – due to its potential to address an unmet medical need, the company said in a statement Thursday.

Recurrent is when cancer comes back after treatment, while metastatic is when cancer spread to a distant part from where it started in the body, according to the National Cancer Institute.

Apart from an expedited review, the FDA will give the company access to more frequent meetings and may even grant Immutep "accelerated approval and priority review."

The status was granted based on the data package from Immutep, including its Phase II TACTI-002 trial, which was presented at the Society for Immunotherapy of Cancer in November 2020. Start-up preparations for its new Phase IIb TACTI-003 trial are also progressing.

On March 16, Immutep entered into a second collaboration with Merck & Co. to evaluate efti. Planning for this trial is advancing and the study is expected to start in mid this year.