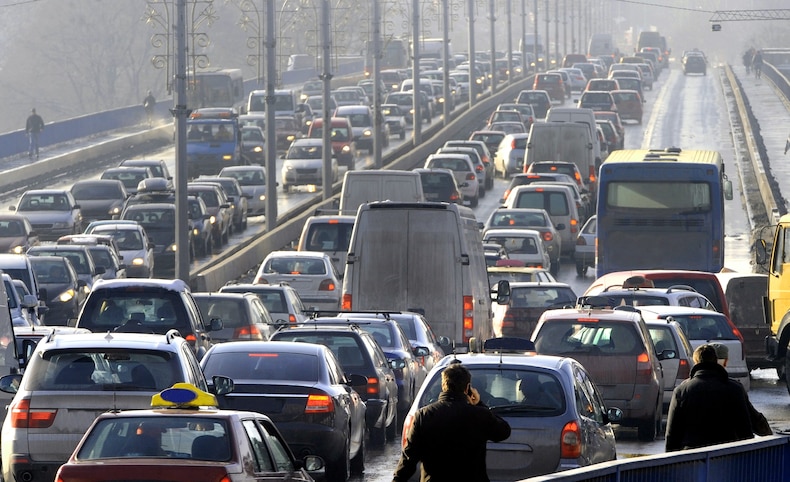 Global oil demand is going to fall more sharply than previously expected and a vaccine is unlikely to significantly boost consumption until well into next year, the International Energy Agency said on Thursday.

US drugmaker Pfizer said on Monday that trials of its COVID-19 vaccine had yielded promising results. This triggered a surge in global financial markets, in particular, in the price of oil, which has gained 11% this week to trade around its highest since August.

But the IEA, which advises Western governments on energy policy, said this development meant little for near-term expectations for crude oil demand. This is particularly true given the surge in cases of COVID-19 across the United States and Europe, where a number of major economies have total or partial national lockdowns back in place.

“As we publish this report, there is considerable excitement at news that an effective vaccine against COVID-19 might soon be available,” the IEA said in its monthly oil market report.

“However, it is far too early to know how and when vaccines will allow normal life to resume. For now, our forecasts do not anticipate a significant impact in the first half of 2021,” it said.

Crude oil futures were down around 1% on the day, with Brent crude around $43.42 a barrel, while WTI crude futures traded around $41.11 a barrel.

The massive reductions in demand mainly come from wealthier countries in the Organization for Economic Cooperation and Development. Demand from emerging markets will be the driver over the overall pickup in global consumption, the IEA said, mainly thanks to improvement in China and India.

Other official forecasters have been similarly downbeat. The Organization of the Petroleum Exporting Countries said in its monthly market report on Wednesday that it expected oil demand to fall to its lowest since 2013 this year.

Even though the outlook for demand for anything from road transportation fuels such as gasoline and diesel, or jet fuel and heating oil is precarious, oil supply is rising. The IEA estimates global output could rise by 1 million barrels per day in November alone, as US supply recovers, following a series of hurricanes, and as production in Libya rises.

“In the short term, the poor outlook for demand and rising production in some countries; for example, Libya (production has increased to 1 million barrels per day from only 100,000 barrel per day in August), Iraq and the United States (recovering from hurricane disruptions), suggest that the current fundamentals are too weak to offer firm support to prices. Physical crude prices remain below futures and this is a signal that markets are well supplied,” the IEA said.

Dyson plans $4.9b in investments across Singapore, UK, Philippines

NEIGHBOURS of Coronation Street star Colson Smith say they are fuming about “rubbish being left around” after he was branded an “inconsiderate a**e” for not...