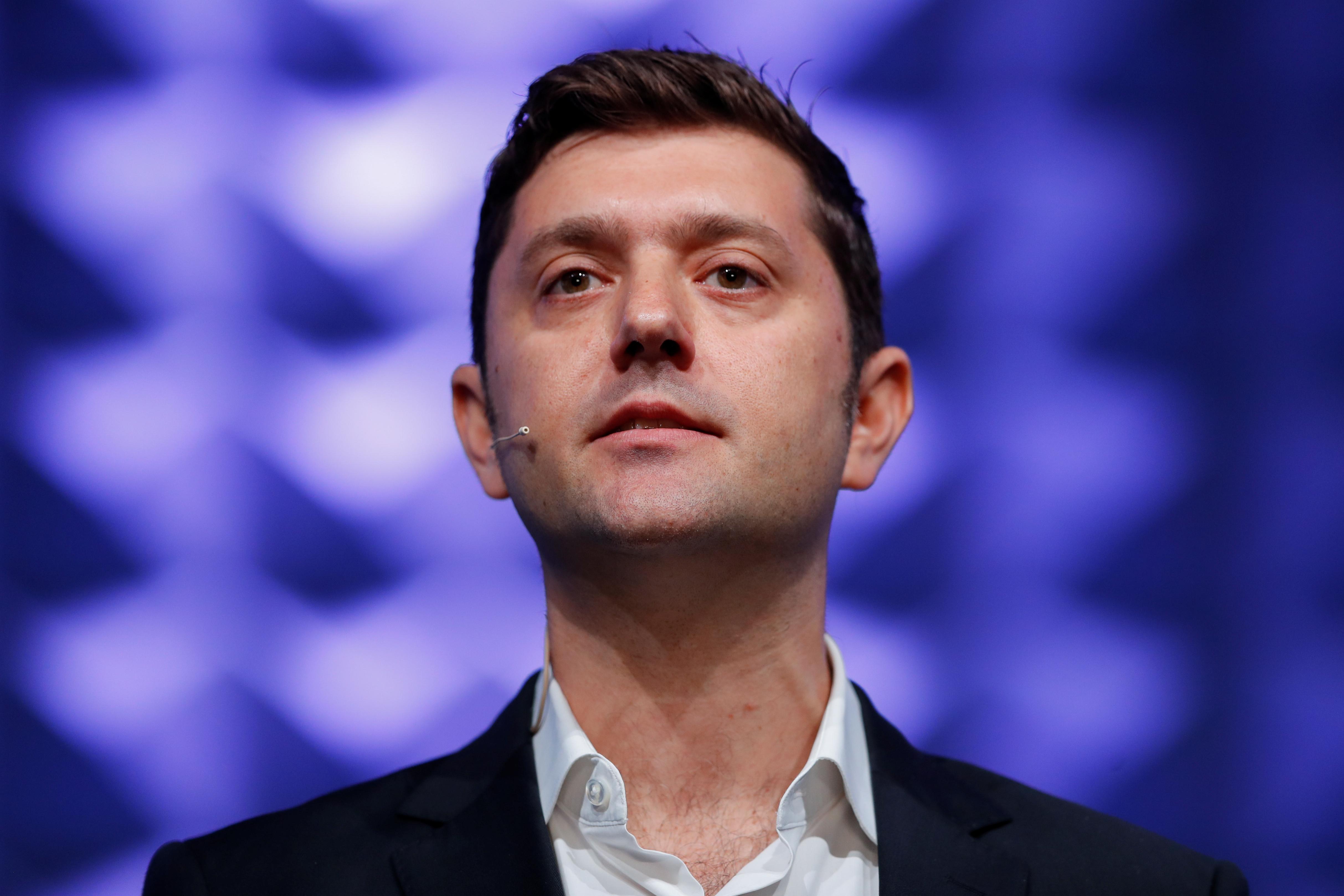 (Reuters) – Biotechnology start-up Ginkgo Bioworks said on Wednesday that it had raised a $350 million fund to more easily invest in spinout ventures that use its bio-engineering technology in a variety of industries that are just starting to use cutting edge biology.

Dubbed the Ferment Fund, the investment vehicle will invest in two to three companies a year, Ginkgo Chief Executive Officer Jason Kelly said in an interview. Ginkgo hopes such investments will help increase the use of its technology.Ginkgo has used this strategy in the past. In 2017, it formed a joint venture with Bayer AG (BAYGn.DE) to develop bacteria that can perform similar functions to fertilizers without the associated pollution. Earlier this year, it launched Motif Foodworks, a company developing meat-free foods with investment from agricultural merchant Louis Dreyfus Co. General Atlantic, Viking Global Investors, and Bill Gates’ investment firm Cascade Investment participated in the financing. Ginkgo is one of the world’s largest privately held biotechnology firms. It works to make biological engineering cheaper and more accessible, particularly in fields where biotechnology is not yet widespread, by serving as a platform that allows customers to bypass the expensive overhead associated with doing their own scientific research.

This includes large corporations working in industries such as agriculture, cosmetics, foods, and textiles, sectors where biotechnology could have useful applications but where its use is in early stages.”As computers got cheaper, a whole host of applications became accessible. We think the same thing is true for biology” Kelly said. “The big thing we’re tying to accomplish now is build an ecosystem for people to build apps essentially for cells.” The new fund follows a $290 million funding round the company completed in September, which brought its total financing to $719 million and its valuation to $4 billion.

Despite the large amount of investment for a biotechnology company, Kelly said Ginkgo has no immediate plans to go public and hopes to have several successful spinouts first. “What we want to be able to tell public investors is that we are the platform to program cells,” he said.