BEIRUT (Reuters) – Former Nissan Motor chairman Carlos Ghosn is helping everyone who stood by him, he said in an interview broadcast on Saturday, though he declined to comment on cases of people accused of helping him flee to Lebanon from Japan. 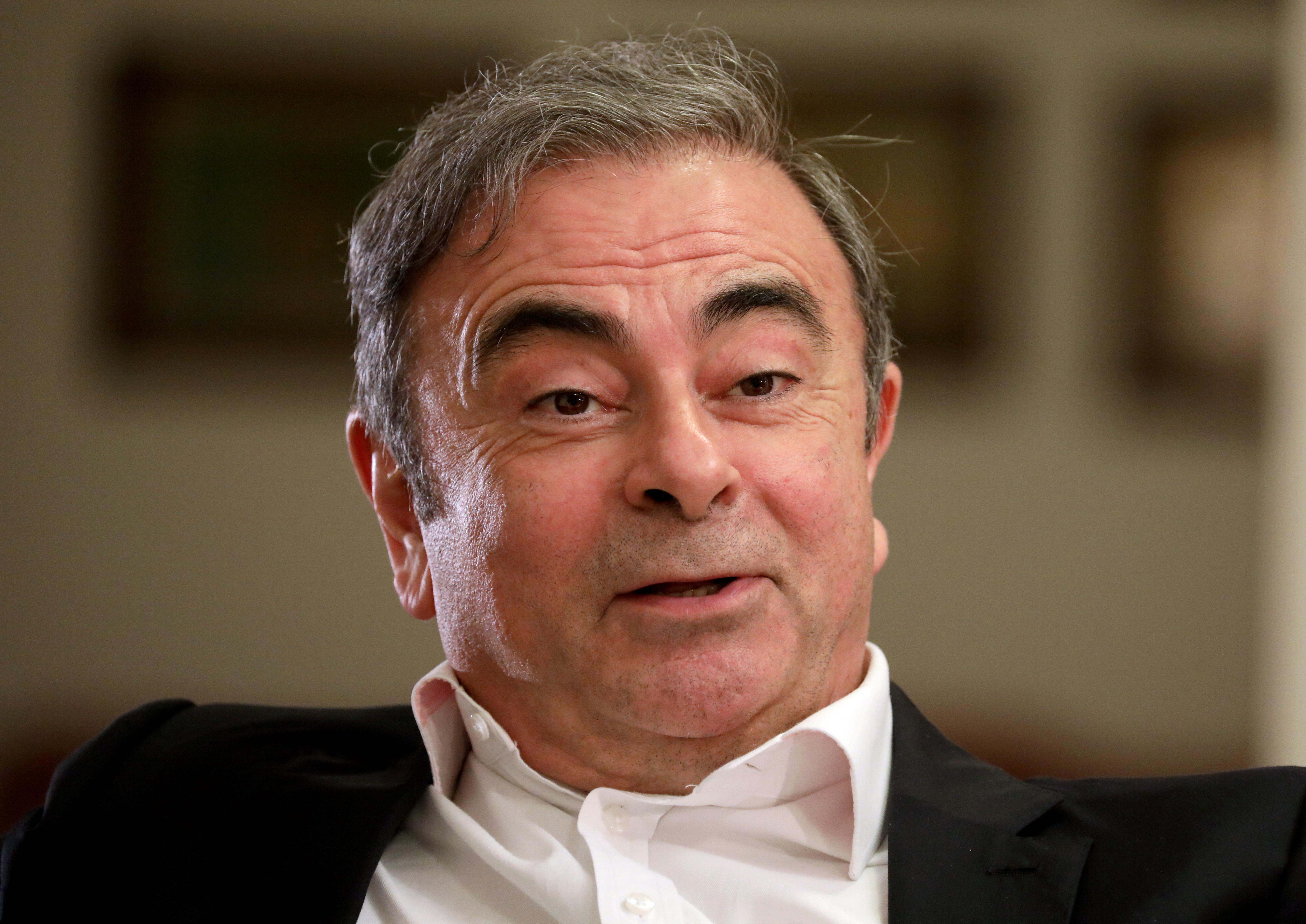 Ghosn, the ex-chairman of an automaking alliance of Renault SA (RENA.PA), Nissan Motor Co (7201.T) and Mitsubishi Motors Corp (7211.T) was arrested in Japan in late 2018 on charges of underreporting his salary and using company funds for personal purpose – charges he denies.

In late December, he made a dramatic escape from house arrest in Japan, where he was awaiting trial, and fled to Beirut, his childhood home.

Japan has asked the United States to extradite U.S. Army Special Forces veteran Michael Taylor and his son Peter Taylor, who are accused of helping Ghosn flee and were arrested in May.

Asked in an interview with Al Arabiya TV if he was trying to help the Taylors and others involved in his escape, Ghosn said: “You are talking about specific people, and I will not comment on those people who you are singling out.

“What I’m saying is that I am helping everyone who helped me; I’m helping them with my means, with my thinking, and in any way I can,” he said. “I am not talking about those people you mentioned specifically,” he said, adding that he was talking about people who helped him “in general”.

Ghosn has refused to discuss details of his escape from Japan, saying it would put in danger those who helped him.

A U.S. judge said on Friday that Michael and Peter Taylor posed too great of a flight risk to be released on bail given the “spectacular” allegations against them.

Ghosn told Al Arabiya he made “the entire plan” for his escape but he had needed information and assistance from people whom he was not ready to endanger by talking about the matter.

Earlier this month, an executive from a Turkish private jet operator, four pilots and two flight attendants appeared in court on charges of helping to smuggle Ghosn via Istanbul.

Ghosn also said Japan had yet to send his case file to Lebanon as requested by the Lebanese government. “It has been six months and they haven’t sent the file. Why haven’t they sent the file?”

(Reuters) -Amazon.com Inc has been hit with a record $886.6 million (746 million euros) European Union fine for processing personal data in violation of the...

Detroit is the most battered large city in America. It has lost half of its population, down to 670,000, since 1950, as car manufacturing facilities...

July 30th marks the day, six years ago, Ethereum was launched. The Bitcoin.com Wallet, having just integrated Ethereum, is excited to celebrate the achievements of...