Burberry is to lose its chief executive Marco Gobbetti, almost five years after he was brought in to turn around the luxury brand’s fortunes.

The company said he had notified the board of his intention to step down at the end of the year “to take up another opportunity that will enable him to return to Italy and be closer to his family”.

It was separately revealed that the new role would be chief executive of Italian luxury group Salvatore Ferragamo – famous for its shoes.

Burberry’s chairman said he was “naturally disappointed” but fully respected the decision while shares – which have doubled in value over the past five years – plunged by almost 8% in early trading on the FTSE 100. 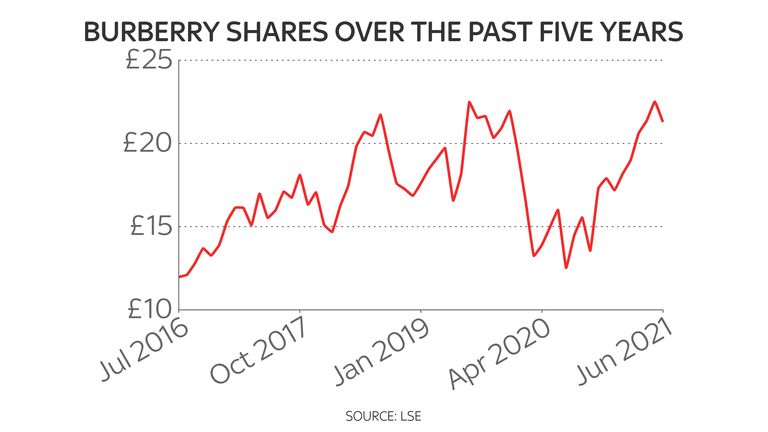 Mr Gobbetti was brought in to run the business in July 2016 after leading a successful turnaround of French label Celine.

At that time, sales were flagging under the control of Christopher Bailey, who was also Burberry’s chief creative officer.

Mr Gobbetti was credited with placing a sharper focus on Burberry – limiting costs to invest in the expansion of its footprint in Asia, particularly China, where it has continued to see strong growth, including over the latter part of the COVID-19 crisis.

It allowed Mr Bailey, who approved the appointment, to concentrate on the design side until his own departure in 2018.

Mr Gobbetti said on Monday: “With Burberry re-energised and firmly set on a path to strong growth, I feel that now is the right time for me to step down.” 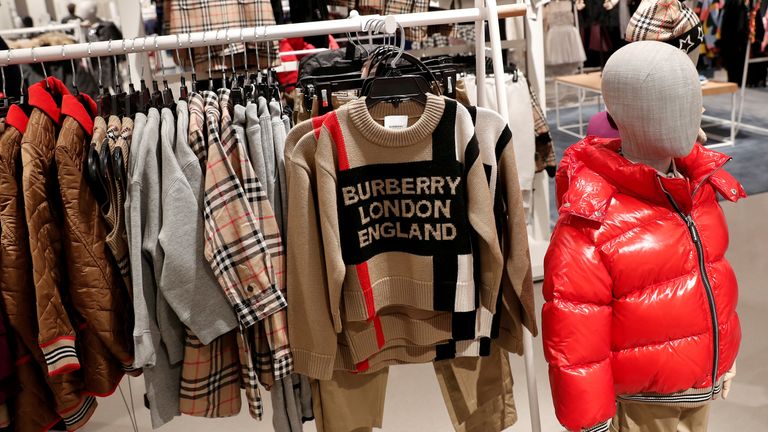 Chairman Gerry Murphy responded: “I would like to thank Marco for his partnership and the immense contribution he has made to Burberry.

“He has had a transformative impact and established a clearly-defined purpose and strategy, an outstanding team and strong brand momentum.

“The board and I are naturally disappointed by Marco’s decision but we understand and fully respect his desire to return to Italy after nearly 20 years abroad.

“With the execution of our strategy on track and our outlook unchanged, we are determined to build on Burberry’s strong foundations to accelerate growth and deliver further value for our shareholders.”

Burberry said the search for a successor had begun and added: “Marco Gobbetti will be treated in accordance with Burberry’s approved remuneration policy and his service contract for the remaining term of his employment.

“All share awards which are unvested at the point that Marco Gobbetti leaves Burberry will lapse in full. No further share awards will be granted.”