Waiting for the wild housing market to calm down before buying a place?

Don’t bother, said Barbara Corcoran, the founder of the Corcoran Group real estate firm and star of “Shark Tank,” during a CNN Business Foreseeable Future discussion on the current housing market madness.
“I don’t think it is wise to wait,” Corcoran told CNN anchor and chief business correspondent Christine Romans on Thursday. “Of course, if you can’t find a house, you have to wait. But to make it part of your plan to wait until house prices come down, I don’t envision that happening over the next few years, at least not for the next year.” 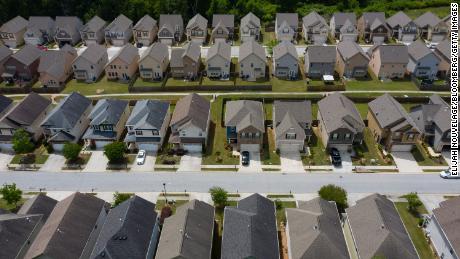 Sales of homes have cooled a bit recently from the red hot pace of earlier this year, but home prices continue to climb. This has many would-be homebuyers wondering if prices will come back down, or at least stop going up so quickly.

But waiting could cost you more, Corcoran said.

If US home price appreciation maintains a pace similar to the past year, she said, homebuyers are going to pay another 12% to 14% for the same house next year. Goldman Sachs recently forecast home prices would increase by another 16% by the end of 2022.
Inevitably, the hot housing market has drawn comparisons to the 2006 housing bubble. But Corcoran does not think this is a bubble, because the high prices are not artificially supported by shady lending practices the way that sub-prime lending led to foreclosures during the last housing crisis and there aren’t a lot of flippers in the market.
“We don’t really have a bubble, what we have is an usual market that’s just gone bonkers based on individual demand of the people who want to live there,” she said. “I have never seen a housing market like this. I spent almost 50 years in the real estate business. I’ve never seen prices nationally go up at this kind of a rate.”
The reason for the price increases, she said, is a lopsided market, with overwhelming demand and historically low inventory. “You don’t have enough houses to go around.”
Meanwhile, mortgage rates are rising, which could further cut into affordability, Corcoran said.
“Mortgages are going up,” she said. “You might wait till next year, but you’re going to definitely pay more, in my opinion. And you’ll pay more [to borrow] your money. Your expenses are really going to ratchet up.”
Corcoran also advised against trying to wait out the market in a rental while saving up to buy a home at some more affordable time in the future.
“There’s no safe haven where you can go and feel like you can wait a while,” she said. “Your landlord is raising the rents, the concessions are all gone on the rental front. All you’re going to do is wish that you had bought yesterday.”

Being a buyer in this market

Still, this is a treacherous market for homebuyers, Corcoran said.
She outlined the speed with which buyers need to make offers for homes that go into contract in a matter of days, the inspections that are often waived in order to be competitive and the high — sometimes all-cash — offers required to beat out the competition. 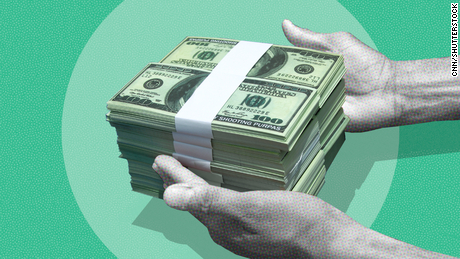 “But if you’re in the homebuying market and you’ve lost three houses, an unusual emotional thing happens to buyers,” she said. “They go crazy! They are jumping at the next house and eventually everybody settles.”
But she warned of settling too much or too quickly.
Corcoran advised buyers to think about what a house they are desperate to snag now will look like in a few years after the market has calmed down.
“Ask yourself how that house is going to do in a normal market,” she said. “It is always, always in a normal market, about location, location, location. Put your emphasis on the better location and the lesser house.”

Being a seller in this market

For sellers in the current housing market, she said, things are decidedly easier.
“The seller doesn’t need any advice,” she said. “They simply overpirce their house, stick it out there and see what happens. No one is feeling badly for the sellers.” 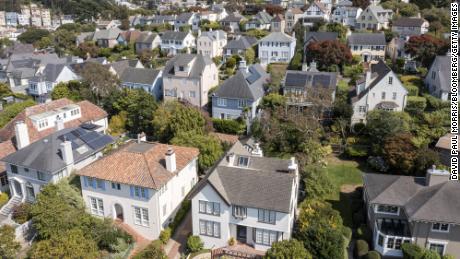 Corcoran said many sellers are putting their house on the market thinking that these days will never come again, but she thinks time is on their side.
“I think that if they wait another year they’d even get more,” she said.

The critical thing for a seller to remember now is that they will quickly become a buyer and find they may not be able to get what they want.
“You might make a killing on selling the house, but you’re going to be in the worst market trying to buy one,” she said. “Committing to a new house first, is absolutely the right dance step, because you’re not going to have an issue getting rid of your old house.”
Source: Read Full Article