EXCLUSIVE: One Community, the film and TV co-financing company founded and led by Scott Budnick, today unveiled “In Session Talks,” an initiative inspired by the legacy of iconic performer and activist Aretha Franklin, which will launch alongside the streaming release of MGM’s Franklin biopic, Respect. 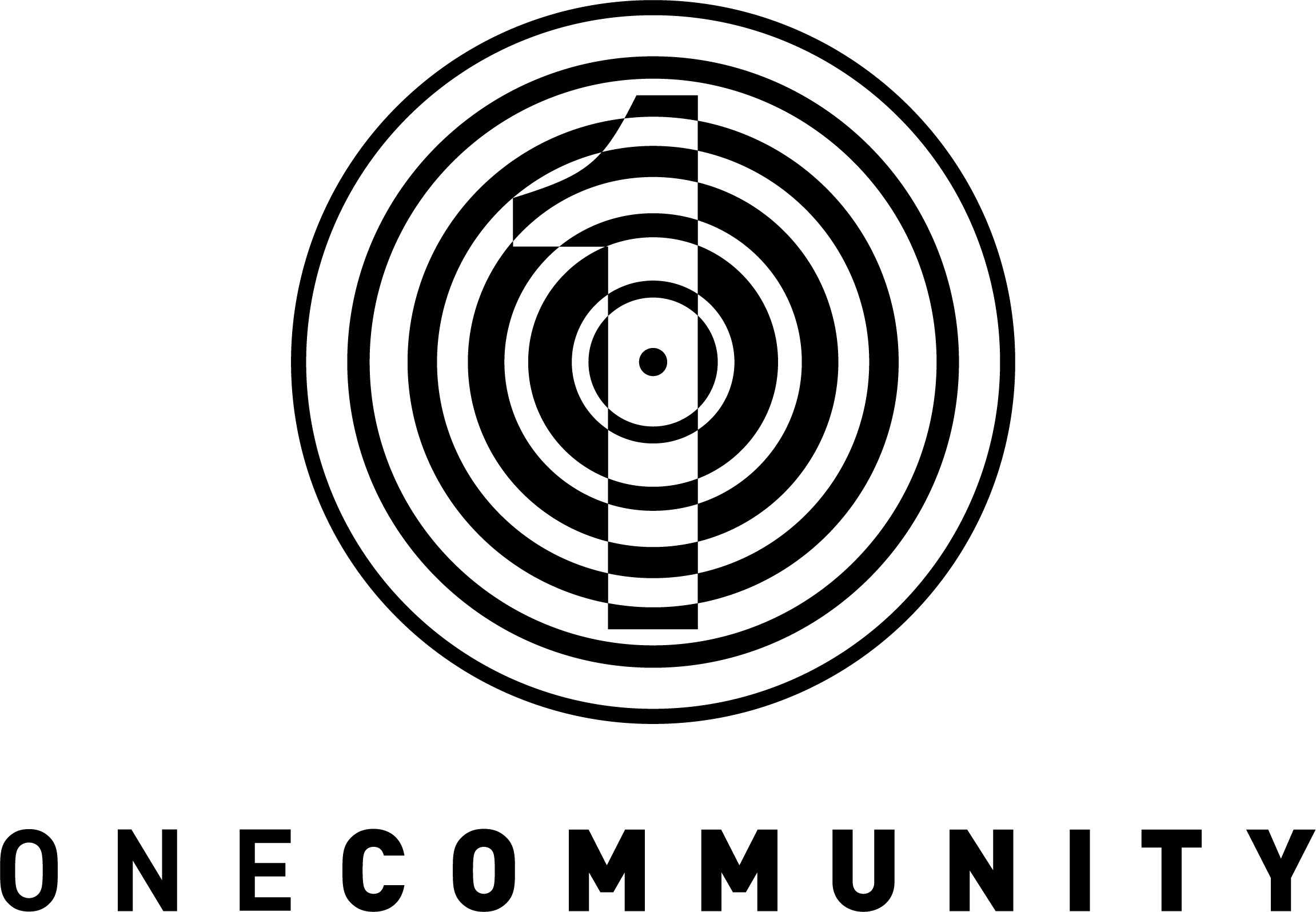 The goal with these videos is to bolster music education and to emphasize women’s empowerment, helping to close the equity gap for young people of color from underserved communities, and to inspire the next generation of artists and leaders. Each master class, which you can find by clicking here, will be accompanied by a discussion guide and supplemental resources.

One Community created the initiative with partners MGM, Save the Music, Music Unites, the National Association for Music Education, and Leading Women Defined, with additional support from the W.K. Kellogg Foundation.

“We are so proud to bring this initiative to life. Aretha Franklin was not only a groundbreaking artist, she was very much an advocate and activist for social change,” said One Community’s Chief Impact Officer, Sonya Lockett. “Respect is an inspiring and empowering look at how she found her voice, and we hope through this campaign to help students in underserved communities find their own voices, passions and power.”

“In Session Talks” is the second major impact campaign launched by the company. The first, “Represent Justice,” was timed to the 2019 release of Warner Bros.’ Just Mercy, starring Michael B. Jordan and Jamie Foxx, using stories of hope and redemption to spur public demand for a fair legal system and dignity for system-impacted individuals.

Following Franklin from her childhood through her rise to international superstardom, Respect got a U.S. theatrical release via United Artists Releasing on August 13, with Universal Pictures bringing the film to other territories around the world.