Falling victim to the latest spasm of market volatility, Amazon shares plunged 14% today in the wake of a poor first-quarter earnings report.

It was the company’s worst single-day decline since 2006, according to Bloomberg data. The pullback, which saw the stock settle at $2,485.63 erased more than $200 billion in market value. Last March, Amazon announced a 20-for-1 stock split, which will be distributed to shareholders of record as of June 3.

Amazon stock had been one of the darlings of the pandemic, rising  even as the world faced grueling lockdowns and deep uncertainty in 2020 and into 2021 and companies in many sectors experienced severe crisis. Along with other so-called “stay at home” stocks like Netflix and Peloton, Amazon is suddenly facing an uphill climb with investors. While its overall business remains largely on track, the tech giant posted a $4 billion dollar loss for the quarter ending March 31, the first quarter in red figures since 2015. It also indicated the current quarter is demonstrating some softness.

Today’s trading brought pain for most stocks, with the tech-heavy Nasdaq diving more than 4%. The S&P 500, which fell nearly as much, is off to its worst start of any year since 1939.

In the media and tech sectors, Roku and Imax were among a small handful of gainers.

Many longtime bulls are retaining their optimism, however. Cowen & Co. analyst John Blackledge trimmed his price target but reiterated his “overweight” (buy) rating on the stock. In a note to clients, he said the current choppiness is “setting up the second-half story” in 2022. One key move he highlighted was Amazon’s decision to shift Prime Day, normally a fourth-quarter e-commerce event, from the fourth quarter to the third quarter. That could create a period of sustained sales through the traditionally busy end-of-year holiday season. 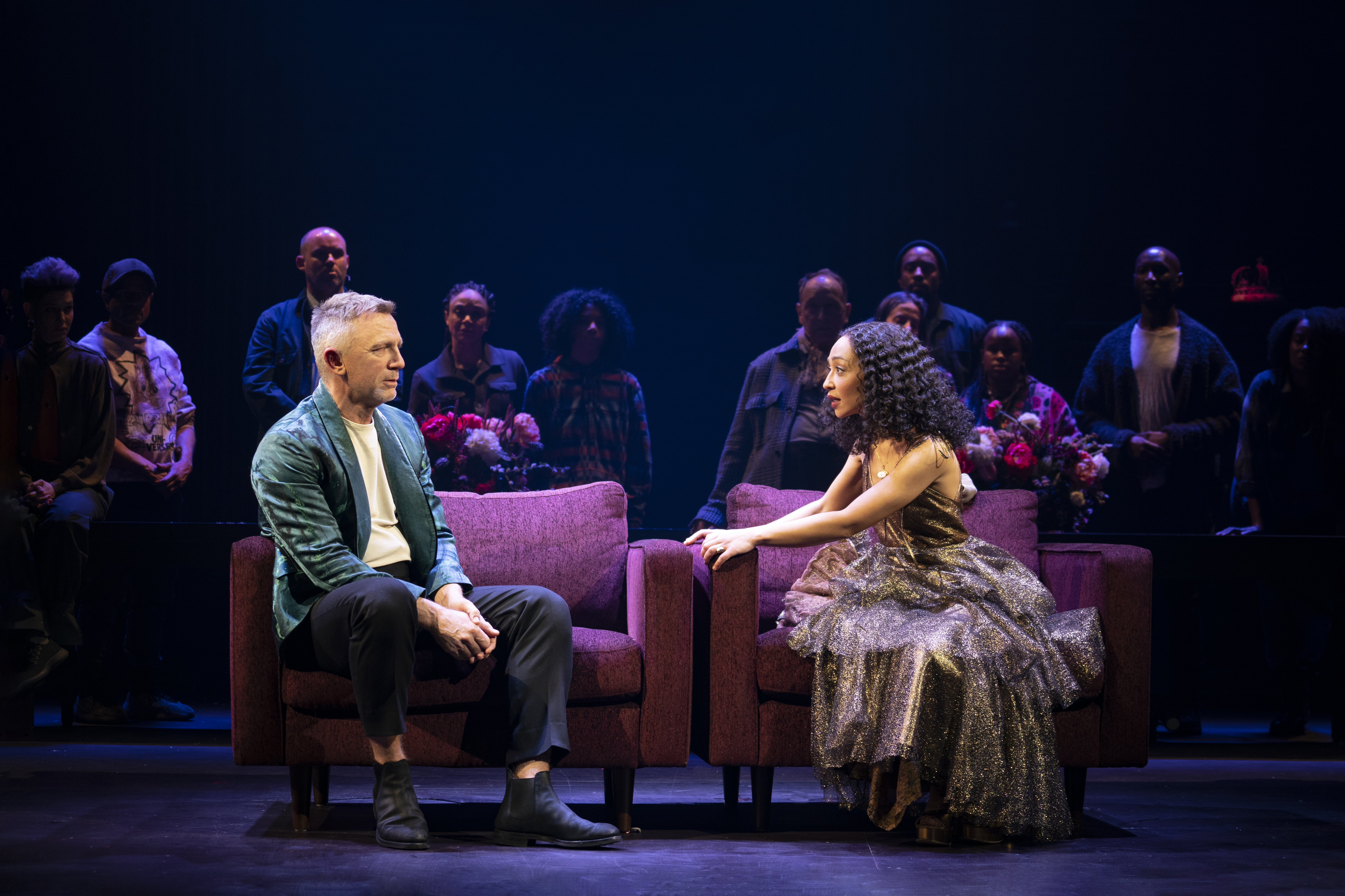 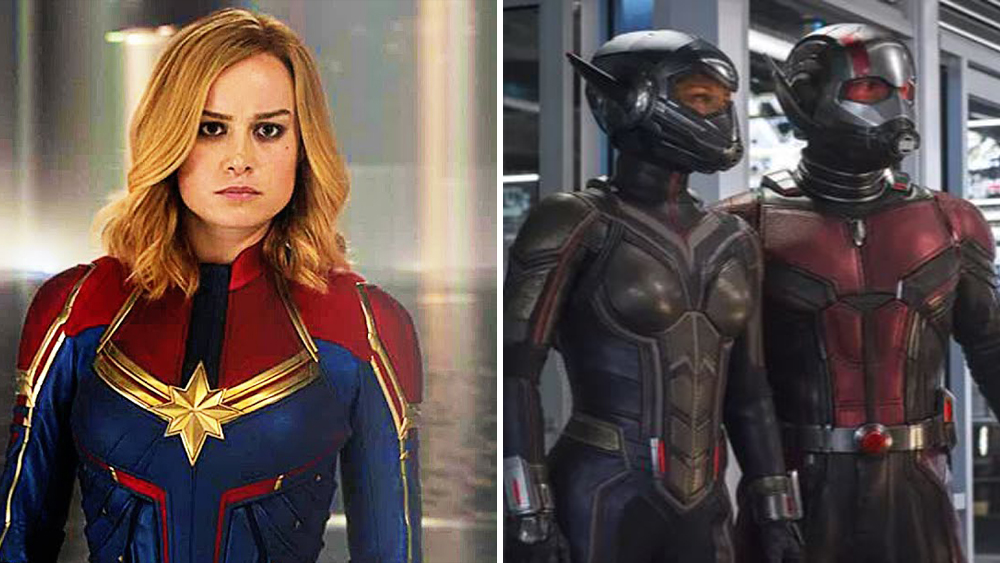 On Thursday (May 19), FinTech startup COTI Group announced that London-based charity Track Academy has “integrated ADA Pay into their website which will allow them to accept donations in...