Last week, J.P. Morgan Chase published an announcement on their website which took the crypto ecosystem by surprise. On February 14th, the company shared with the public that they have become the first U.S. bank to create and test a digital coin which represents a fiat currency. The cryptocurrency dubbed “JPM Coin” is going to be valued at $1 USD per coin, but calling it a cryptocurrency might be pushing the fold a bit too far.

Interestingly, they are trying to distinguish JPM Coin as something entirely different to either Bitcoin, or other stable coins such as USDT. The only difference is that these are permissionless blockchains they are comparing themselves to, and that’s basically a “1” instead of a “0”.

Here’s why we shouldn’t call JPM Coin a coin.

In short, JPM Coin is not relevant to you, the crypto enthusiast which uses cryptocurrency in their daily life to trade with others, or the crypto miner which relies on open-sourced cryptocurrencies for which you have invested in the hardware itself.

But the story got a lot of attention, and it may result in something big happening in the future. After all, J.P. Morgan is the top performing bank in the world, and has been one to rise up the fastest after the economic crisis in 2008, the very same one that led to the birth of Bitcoin.

J.P. Morgan has also had their fair share of scandals, so there is that to worry about in case this thing ever goes public and open to all. The very point of cryptocurrencies are to liberate wealth and value, to move past the king-minted coins and drive the world toward freedom (and a little bit of chaos).

The story on JPM Coin so far

When J.P. Morgan Chase announced that it would soon launch its own cryptocurrency to be used for settlements between its institutional clients it threw its hat into a growing ring of institutions that plan to use blockchain technology to instantly transfer value. Distributed Ledger Technology, the corporate term for blockchain is thrown around by the likes of HSBC, SWIFT, and others.

As the world’s most valuable bank, J.P. Morgan certainly has the resources and influence to establish itself as a major player in this space. Nevertheless, a series of challenges, both technical and competitive, promise to make doing so difficult.

As we mentioned earlier JPM Coin will be a blockchain token pegged to the U.S. Dollar. Although the bank has been sketchy with the details of its architecture, it has stated that it will only be made available to its clients and will not trade on the open crypto market. 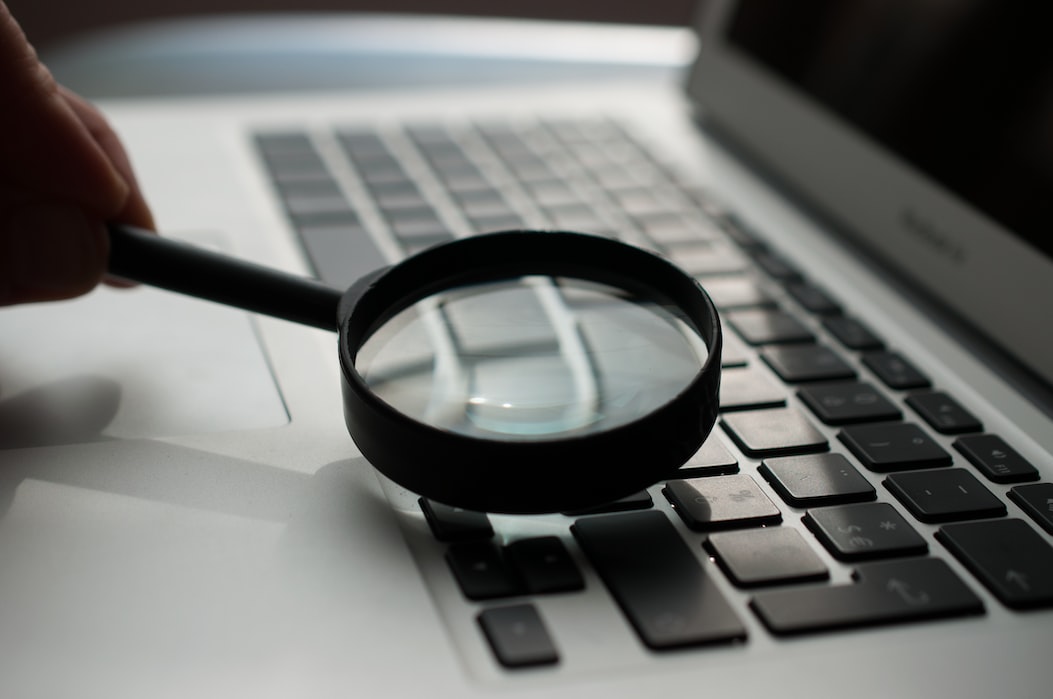 The bank has made clear that initially the coin will have limited use. It will be restricted to transfers of U.S. Dollars (but will allegedly grow to include other currencies in the future), and only be available to select clients. Over time its use will be expanded as the technology develops and use cases arise. It is reasonable to assume that J.P. Morgan Chase plans to eventually use JPM Coin for cross border transfers, thus bringing it into direct competition with similar services, such as Ripple and Swift.

In fact, the bank already has a blockchain initiative under development known as the Interbank Information Network (IIN), which uses distributed ledgers to transfer information among participating financial institutions. Unlike the IIN, JPM Coin will be used to instantly transfer value between client accounts, allegedly reducing the typical settlement time.

The reaction to JPM Coin has been mixed, with many supporters claiming that it could play a key role in moving cryptocurrency into the mainstream. Detractors, however, have asserted that it is a poorly planned attempt to undermine the development of truly decentralized blockchain assets. Among the most vocal critics is Ripple CEO Brad Garlinghouse, who recently stated that the cryptocurrency “misses the point” because it is part of a closed system.

On the other hand, unexpected words of encouragement have come from the likes of Changpeng Zhao, the founder and CEO of Binance. Follow up comments showcase CZ’s beliefs that this will be good for the crypto ecosystem, as more adoption is always a good thing.

Although it is too early to know the long-term fate of JPM Coin, there is no doubt that success will require more than backing from a major financial institution. They are in the payments business, and they own a lot of accounts and capital, which makes them a perfect entity to be undertaking this endeavor.

Their success, however, is going to be determined in large by what they do next, as this step they have taken is merely a baby step, the first of many to come. In the light of established and polished solutions for international banking and settlement, J.P. Morgan Chase coming out with JPM Coin is a ludicrous idea, but at the same time, it might just work. 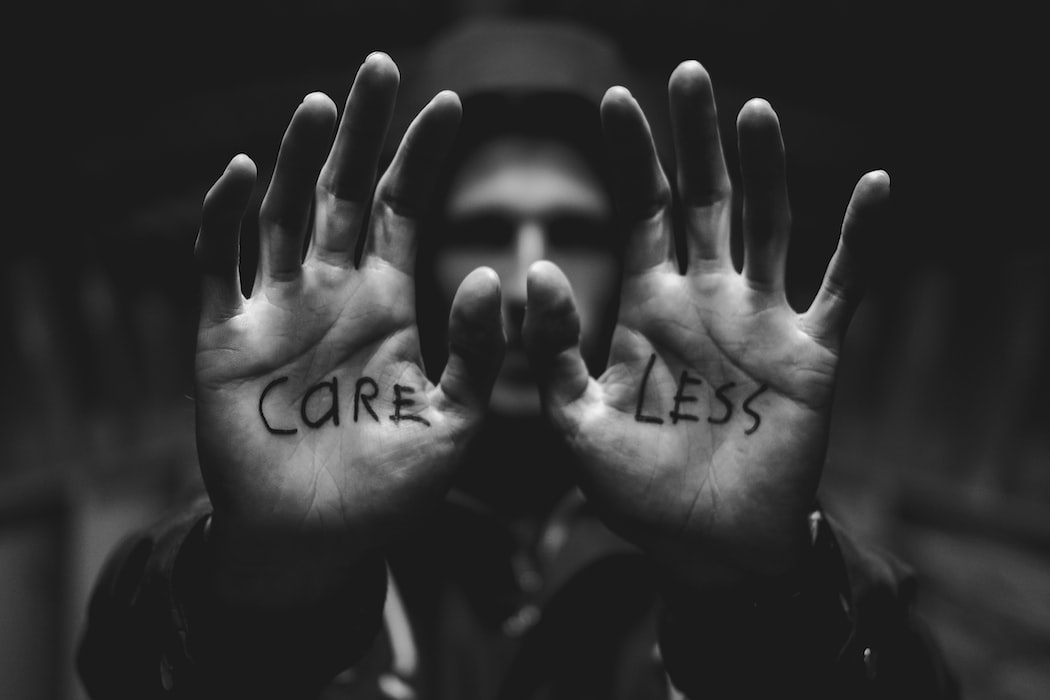 All in all this is a good thing for digital currencies, probably good for J.P. Morgan and their clients. At the same time, the bank’s ventures into blockchain and cryptocurrency are not that important. The only reason they have gotten as much media attention, is because they have closely-knit ties to the journalists at mainstream media. These relationships enabled them to get the news of their developments published fast and smoothly.

For us, the general public, the stories of J.P. Morgan dipping their corporate banking feet in blockchain is not that interesting, unless you are an institutional client. Only then, would you have potentially benefited from learning this information. For the rest of us, Bitcoin, Ethereum, and other less-volatile cryptocurrencies are more than just investments, they are also a real currency for which you exchange things and services.

Stay crypto, stay safe, don’t let the banks get your money because they will spend them for you and give you promises in return. Ask the clients of Wells Fargo, ask the Greek nationals, and ask the Cypriots. They’ve all gotten burned by bank mismanagement, and this is a problem deeply rooted in the ecosystem.

No amount of blockchain or digital coins are going to cure the greed of individuals placed in positions of power and authority.