Power Block Coin LLC is getting into crypto mining in a major way, as it prepares to launch a $251 million cryptocurrency mining farm outside of Butte, Montana, according to a report by newsbtc.com.

As cryptocurrencies have proliferated and gained massive popularity in the past year, enthusiasts around the world have made efforts to find the best, most efficient, ways to profit off mining for tokens. This has resulted in some interesting new methods, some on the level and others perhaps not as much, as well as large-scale mining farms in various parts of the world.

However, mining cryptocurrency is a resource-intensive process, and organizations aiming to profit from mining on a significant scale have to keep in mind how to best use electricity to achieve their goals. (See also: What The US Government Does With Its Massive Stash Of Bitcoins.)

Last week, Butte-Silver Bow Council of Commissioners voted unanimously to allow the company, a subsidiary of Blue Castle Holdings, to build a massive mining farm in Montana Connections, a special tax district outside of Butte. The project is estimated to take roughly 3 years to complete.

Power Block Coin’s mining farm will be truly massive in scale. It intends to utilize 135-megawatts of power for the farming campus, or enough electricity to power about 20,000 individual homes.

The farm will be built in two stages in the coming two years, with up to $10 million spent on the electric infrastructure necessary to power the complex. 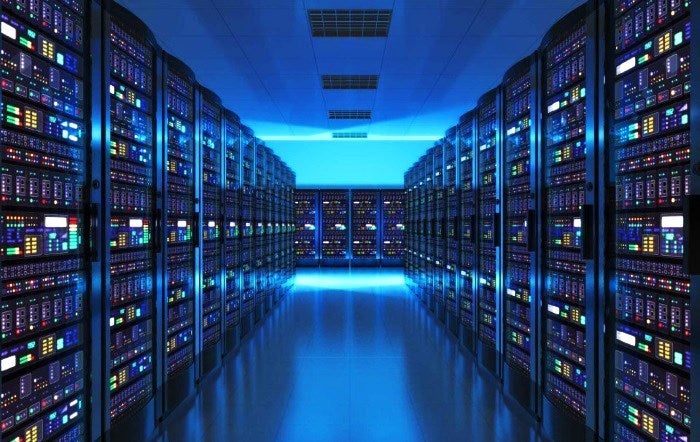 A much larger share of the initial investment, accounting for about $60 million, will be used to create as many as 200 separate mining units. The individual mining units may be as large as a warehouse building or as small as a shipping container.

Power Block Coin’s new campus will primarily be dedicated to mining for digital currencies like bitcoin. Blue Castle Holdings President and CEO Aaron Tilton has indicated that “bitcoin is the fastest-growing segment of cryptocurrency. If it tanks, the same processors can be used for medical research or AI.”

With that in mind, Power Block Coin is building its new center in such a way that the infrastructure could also support businesses in other industries, including those focused on medical research. (See also: Top 5 Bitcoin Mining Pools.)

The project is slated to be the second-largest cryptocurrency mining farm in Montana, following Project Spokane’s site outside of Missoula.

Investing in cryptocurrencies and other Initial Coin Offerings (“ICOs”) is highly risky and speculative, and this article is not a recommendation by Investopedia or the writer to invest in cryptocurrencies or other ICOs. Since each individual’s situation is unique, a qualified professional should always be consulted before making any financial decisions. Investopedia makes no representations or warranties as to the accuracy or timeliness of the information contained herein. As of the date this article was written, the author owns cryptocurrencies.