Blockchain technology and cryptocurrencies have revolutionized the way companies raise capital. Instead of having to pitch venture capital firms and sacrifice equity, control, and autonomy during the fundraising process, startups can now access the financing needed to develop and succeed without ceding more than some financial incentives. Even so, initial coin offerings aren’t always fool-proof.

Despite cryptocurrencies’ highly touted security advantages and blockchain’s own defenses, there are several highly publicized cases that show even the toughest walls are not impregnable. For prospective ICO launchers, this paints a hostile and potentially alarming landscape.

With nearly 10% of all funds raised by ICOs reported stolen or lost due to hacks, blockchain-based startups face an uphill battle for success. However, the risks shouldn’t deter a company from seeking the capital they need to thrive. Instead, there are several strategies that can significantly enhance an ICO’s security and ensure your round of crowdfunding is not just safe, but successful as well. (See also: Can Bitcoin Be Hacked?) 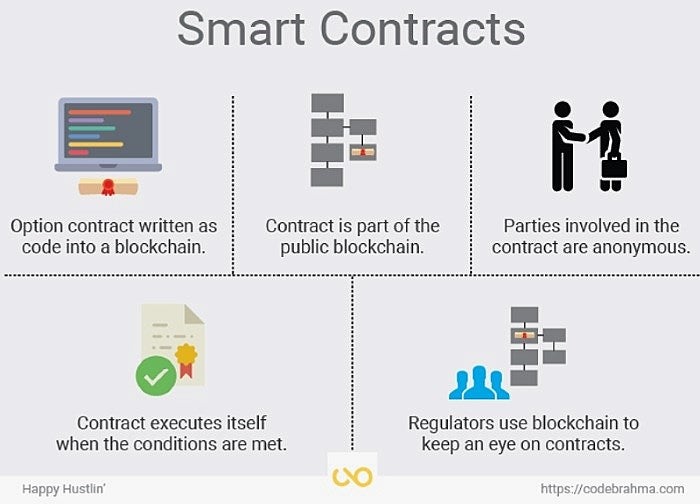 2. Listen to Community Concerns and Resolve Them