At long last, Intercontinental Exchange’s Bitcoin Futures trading platform Bakkt is to do a test launch on Monday 22 July 2019. Following an institutional summit hosted by Bakkt at the New York Stock Exchange during which the launch was revealed, Fundstrat reported that the Commodity Futures Trading Commission (CFTC) is already recording a massive increase in Bitcoin demand due to the announcement.

Bakkt has been scheduled for launch a number of times since 2018 but has not been launched successfully, mainly because of inadequate preparation. This time, the announced test launch is already drawing the attention of potential institutional investors and could be a huge addition to the Bitcoin market, says Quant Strategist at Fundstrat Sam Doctor.

“We think Bakkt could be a huge catalyst for institutional participation in the crypto market,“ he wrote on Twitter.

Although legislators have expressed fear that cryptocurrency especially Bitcoin could constitute a threat to the existing financial system, CFTC Commissioner Dawn Stump said at the Bakkt summit that there is no cryptocurrency that can threaten financial stability currently. She also added that the CFTC is exploring ETH products and expects more tokens and contracts beyond cash-settled Bitcoin products.

Apart from the already surging demand for Bitcoin Futures, there were many institutional investors at the Bakkt summit who expressed readiness to dive right into the industry as soon as bakkt launches. Some of the potential clients include brokerage services, prop desks and institutional exchanges, many of which have deep traditional and derivatives expertise.

Bakkt’s sales team has established firm connections with brokers, market makers, prop trading desks and liquidity providers who will contribute significantly to boosting the growth of the industry as institutional investors gain the confidence to invest massively in Bitcoin Futures.

Bakkt is expected to bring major growth to the Bitcoin and cryptocurrency industry as a whole. As the launch is finally at the corner, the industry may be getting ready for significant growth in the coming months and especially also because Bitcoin halving is coming in 2020.

As Bitcoin gets more scarce due to the halving and with the influx of institutions because of Bakkt, Bitcoin bulls may be close to realizing their dreams of seeing Bitcoin soar to greater heights.

Currently trading at $10,567, Bitcoin has managed to sustain this level after recovering from the sudden dip to $9,000. Where will the price be going from here as the test launch approaches? 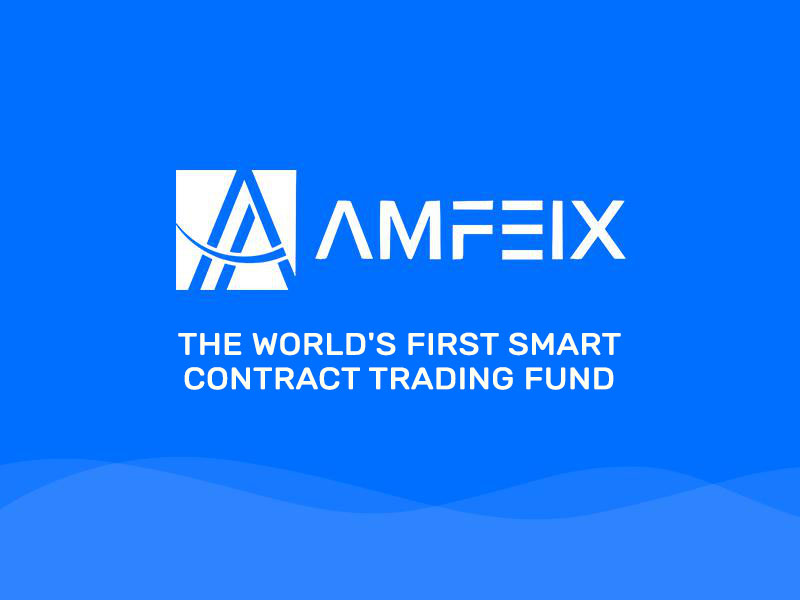 (Reuters) - Some countries have seen COVID-19 cases rising as lockdowns ease, and populations must protect themselves from the coronavirus while authorities continue testing, the...