While you may be tempted to think that open-source, decentralized, anonymous cryptocurrencies are safe because they are free of control from a single authority and work in a transparent manner, the reality is, they are constant targets for scams, including digital theft, phishing, fraud, and hacking. (For more, see Beware of these Five Bitcoin Scams.)

In a recent finding by Bitcoin.com News, $1.36 billion worth of cryptocurrencies have been stolen by fraudsters during the first two months of 2018.

Fraud constituted the majority of virtual currency scams, at 30 percent. It was followed by hacking attempts (22 percent), theft and exit scams (17 percent each), and phishing (13 percent).

The biggest recent heist occurred at cryptocurrency exchange Coincheck Inc in late January, where hackers made off with almost $500 million in virtual tokens. (See more: Coincheck May Have Suffered The Worst Hack In Cryptocurrency History.)

Around the same time, Bitconnect, a cryptocurrency-lending scheme, shut down its operations and vanished, leading to an exit scam with an estimated loss of around $250 million.

And in February, an Italian crypto exchange called BitGrail reported that it was hit with a hacking attempt that led to a loss of nearly $195 million worth of customers’ virtual tokens.

Due to the anonymous nature of the cryptocurrency market, not all small-sized scams may come to the fore. With the ever evolving nature of various cryptocurrencies and their related processes like initial coin offerings (ICO), it is also difficult to accurately measure the scope of each scam.

For instance, in January, AriseBank ICO was halted by the SEC for alleged forgery, as it attempted to raise funds from retail investors in the name of investing in the so-called world’s first “decentralized bank.” However, the ICO that originally aimed to raise $1 billion turned out to be a $600 million scam. 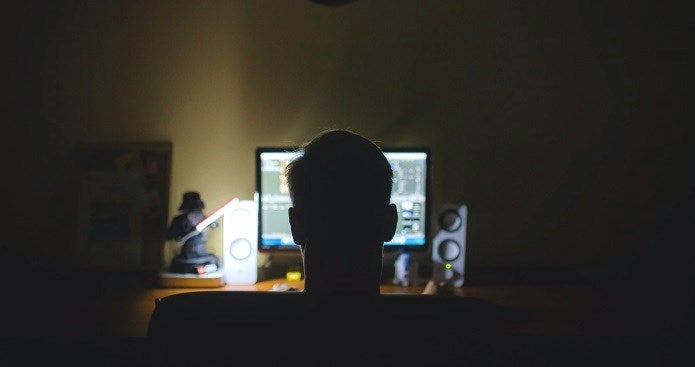 Even if the top three scams are considered outliers, the remaining smaller ones total a combined $542 million. Counting the 59 days of the first two months of 2018, the average per-day loss attributed to such small-ticket scams stands at around $9.1 million per day. If the trend continues, the total amount lost to such schemes would add up to around $3.25 billion by the end of the year, which would surpass the annual GDP of many small-sized nations!

With the increasing number of new cryptocurrencies being launched each day, and the evolution of associated services like trading, exchanges, and transfer services, the virtual currency world is getting far more complicated. Its anonymous and decentralized nature may be a boon to many, but can often be exploited by hucksters at the expense of the common user. (See also, Steve Wozniak: Bitcoin Scammer Stole My Cryptocurrency.)

While it may remain difficult to halt scams altogether, a balanced approach involving suitable regulations and security framework could help contain the epidemic. (See also, Bitcoin Blackmail Scam Is On The Rise: Watch Out.)

Investing in cryptocurrencies and Initial Coin Offerings (“ICOs”) is highly risky and speculative, and this article is not a recommendation by Investopedia or the writer to invest in cryptocurrencies or ICOs. Since each individual’s situation is unique, a qualified professional should always be consulted before making any financial decisions. Investopedia makes no representations or warranties as to the accuracy or timeliness of the information contained herein. As of the date this article was written, the author owns no cryptocurrencies.